During a stoppage, a goalie cannot go to his bench without the referee's permission 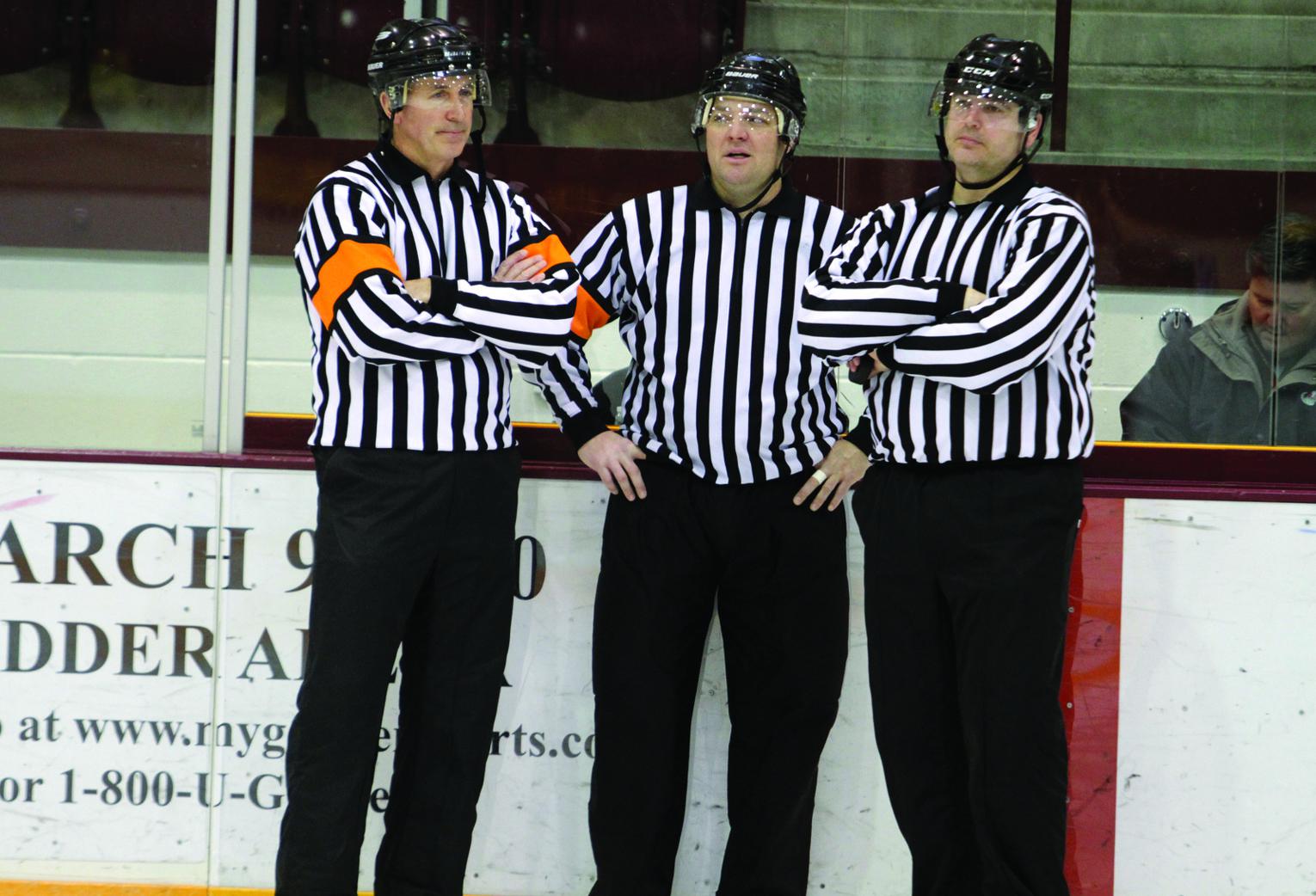 That’s what I thought.

USA Hockey Rule 205(e), Change of Players: During a stoppage of play, a goalkeeper may not go to his players’ bench without the permission of the Referee (except during time outs) unless he is substituted for by another player or goalkeeper. For a violation of this rule, a bench minor penalty for illegal substitution shall be assessed.

Actually, OS has been thinking about this rule for years, but never found the appropriate opportunity to try it out.

Until last month’s MLK tournament, with an opening game between two Bantam AA teams, and just one minute into the first period, one of the goalies skates over to his bench during a whistle for what must have been a good reason for him, but still ran afoul of the rules.

“Stay there,” I hollered to the tender. “Coach, he must be replaced immediately, or else it’s a bench minor.”

Naturally, the coach gazes at me like a startled mule deer in the northern Nevada dawn.

“That’s the rule,” I explain. “Goalies cannot go to the bench after the whistle without being replaced. This appears to be a high-level game, so it’s going to be enforced.”

Now the reason this rule is rarely called is simply because the entire hockey community is oblivious to the statute. I’ve seen this happen hundreds of times during my career and I itch for the opposing coach or beer league captain to complain, but alas, ignorance always breeds silence. But this, being the opening minute in a high-level game and without any apparent reason for the netminder to go to the bench, OS finally felt it was the opportune time to make the call.

“Can’t change goalies,” the coach protests. “The other guy had a concussion last week.”

“Huh? Then why’s he dressed?” I counter.

At that point, I knew it wasn’t worth the hassle, but as I had already committed and the opposing coach saw what was going on, I had to follow through.

Net result: replacement goalie came in for 30 seconds and the original tender substituted for him at the next stoppage. A total waste of time, courtesy of OS.

Bottom line, OS will never enforce this rule again unless the opposing coach or captain is exceptionally cognizant of what is going on and insists the goalie be replaced in accordance with the rule.

Which means OS will never have to make this call again for the rest of his career. 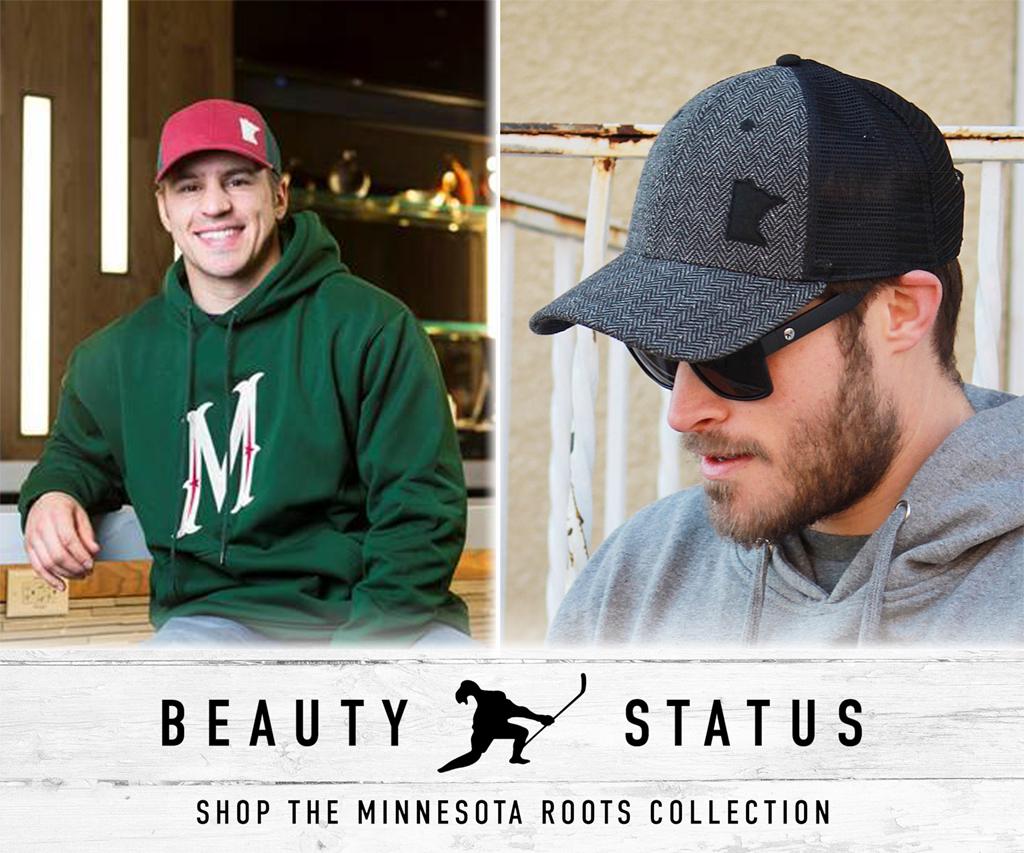