Sport is but a metaphor for life

What we come to learn in sport, as in life, is that anything worth having comes with a price. 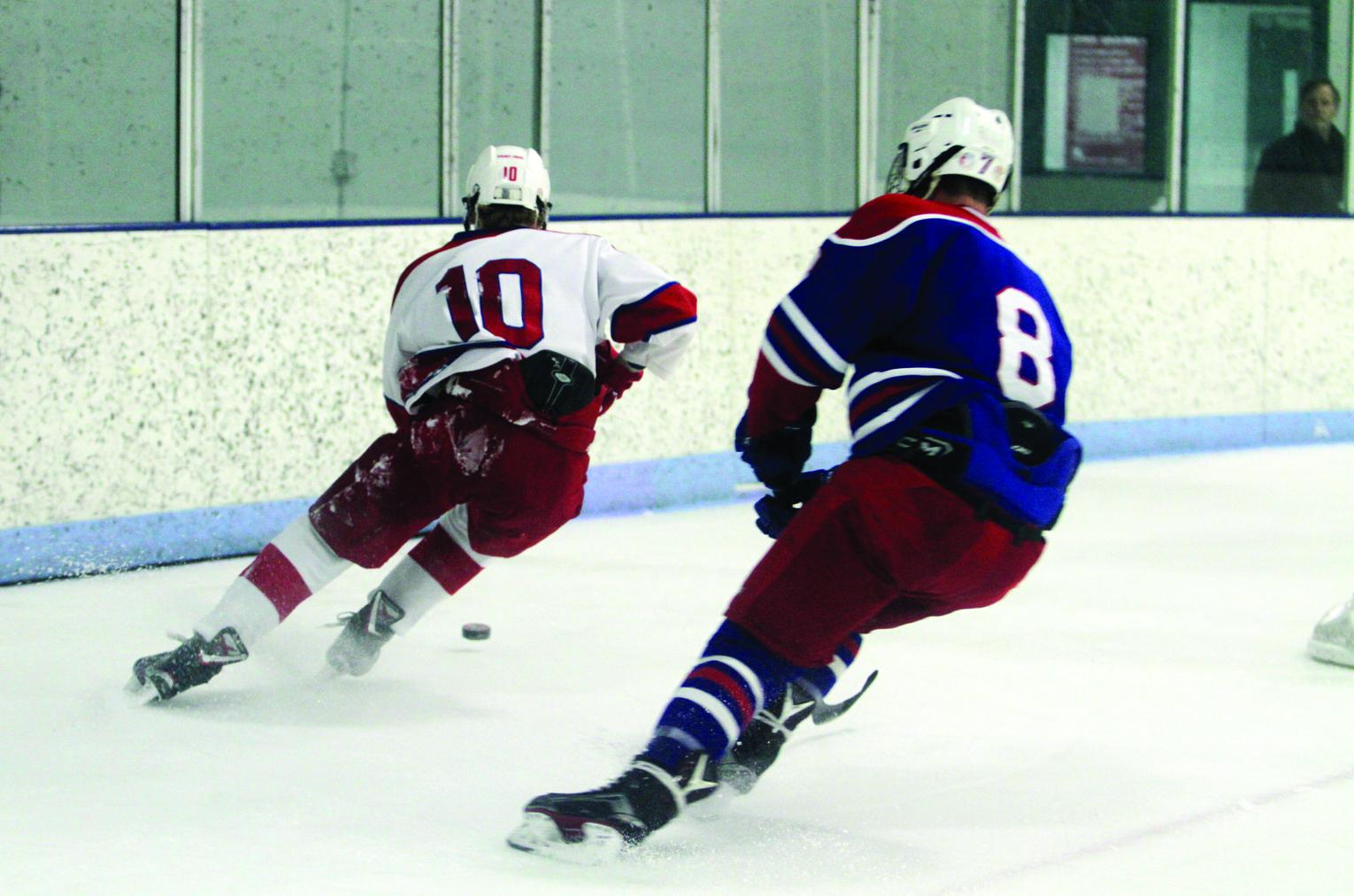 The following is my attempt, to be a hockey coach/writer and social justice warrior. Here goes!

I am truly impressed. During this past mid-football season, many were talking about how the New England Patriots’ run of success was surely over. They were a struggling team. Age had finally caught up to their quarterback. But no. The ageless Tom Brady won again. His team played at a level few from the mid-season saw coming. But does it matter? Does winning really matter?

In my coaching, I often talk about what winning is and why it is important. I like to use various examples, such as a restaurant where a family puts all their hard-earned money into the venture. Winning, serving a meal and an experience – where your customers want to return, and do return – means everything. To fail is to lose your customers. To fail is to lose the investment, to possibly “go hungry” from lack of funds from going out of business. Being good at the food you serve and how you serve it matters greatly. Settling for mediocre is not an option!

I was super lucky. I got to play for Doug Woog and Herb Brooks, back-to-back. They were both excellent coaches, in my opinion. And I must say, each was great for me and each were exactly at the level where one needs such a coach. Woog, in junior hockey, was the teacher. Coach Woog taught the why’s and refined my “how to think the game.” Coach Brooks had some talented teams at the University of Minnesota, and he molded these teams with his expertise in developing team chemistry and psychology. Each coach was excellent in his own way.

I decided to follow in their coaching footprints, but in my own way. I studied my profession. I watched Woog and Brooks closely. I talked with coaches. I read books and studied.

Outside of Woog/Brooks, the first coach I zeroed in on for study was legendary football coach Vince Lombardi. I read two books on him early on in my coaching studies. I am not the first to appreciate his message that sport is but a metaphor for life. I was maybe still refining how I saw coaching, but for sure I have coached this way throughout my coaching career. I constantly talk about accountability in life and in your job. Like Lombardi, I believe that one’s commitment to excellence will also greatly influence the quality of one’s life. To that value, I have no desire to be a mediocre coach, or a mediocre husband and father. Nor a mediocre writer/communicator.

I have often used the fire department as one of my “life units” as a real-life example of where excellence and accountability are important. The fire department is important as in life and death. Hockey and most jobs like in the restaurant, may not be “life and death” important, but important to teammates who want to feed a family or owners who need to see an investment fairly rewarded. And it takes teamwork and leadership for such endeavors to “win.” I have tried in my coaching of sport, through honest feedback, hopefully good teaching and an understanding of accountability, to achieve positive results for this mission of success as a “metaphor for life.”

It seems to me, however, that the metaphor is changing – at least from the days where I thought I knew what life expected from each of us. In sport, we earn everything. We expect to earn everything and that it will be hard. We learn to embrace hard or at least we should! As a matter of fact, what we come to learn in sport, as in life, is that anything worth having comes with a price. Often a hard price!

I heard a politician, a person who represents “us” in our mission to make society a better place, say the following recently, “In America, we should want for nothing.” Huh? Want for nothing? In my world, what we want we go work for. Another of our representatives was saying, and I paraphrase, that “this should be free and that should be free. We have a right to these things.”Many more have chimed in with agreement.

I cannot imagine wanting or expecting anything for free. Or thinking that I “deserve” much of anything. Don’t get me wrong, I have gotten plenty of help and support in my life, but I just wonder where this is all heading. I believe in the traditional American value that the only thing we have a right to expect, is our basic rights, not to be denied by another, which is LIFE, LIBERTY AND THE PURSUIT OF HAPPINESS. Everything else, we have to go out and earn. By the way, we all likely agree we should help the truly afflicted. But all others should pay the price!

At a high school game recently, I asked a good friend and current college Division I coach what he is seeing out in the world of hockey. He said, “Kids are getting soft … good kids, but soft.” He went on to say, and I paraphrase, “that many in the hockey industry think the same, that today’s players think they are working and sacrificing, but it certainly isn’t like years ago. And many feel a real sense of entitlement.” And these comments are made about the more highly committed Division I players!

Maybe this is a surprise to no one. I don’t have the answer for this “soft entitlement” mentality. It does seem to me that too many are expecting too much, for too little a price. Maybe we have grown spoiled. Maybe the message of “free and easy” is taking hold.

So I ask you, if you were coaching in today’s sport and its “metaphor for life,” would you say to your players that they should expect results and are entitled to ___? Would you say, “No worries … it will come easy?” Would you say to your team before the big game, “The breaks will go our way, or at least be ‘fair’ to us?” It seems we are heading in that direction and I am not sure I know how or why we would want to coach this up; this trending new metaphor for life. Sounds like a recipe for a mediocre team.