We have an incredibly poor ability to recognize athletes who will be elite in the future. 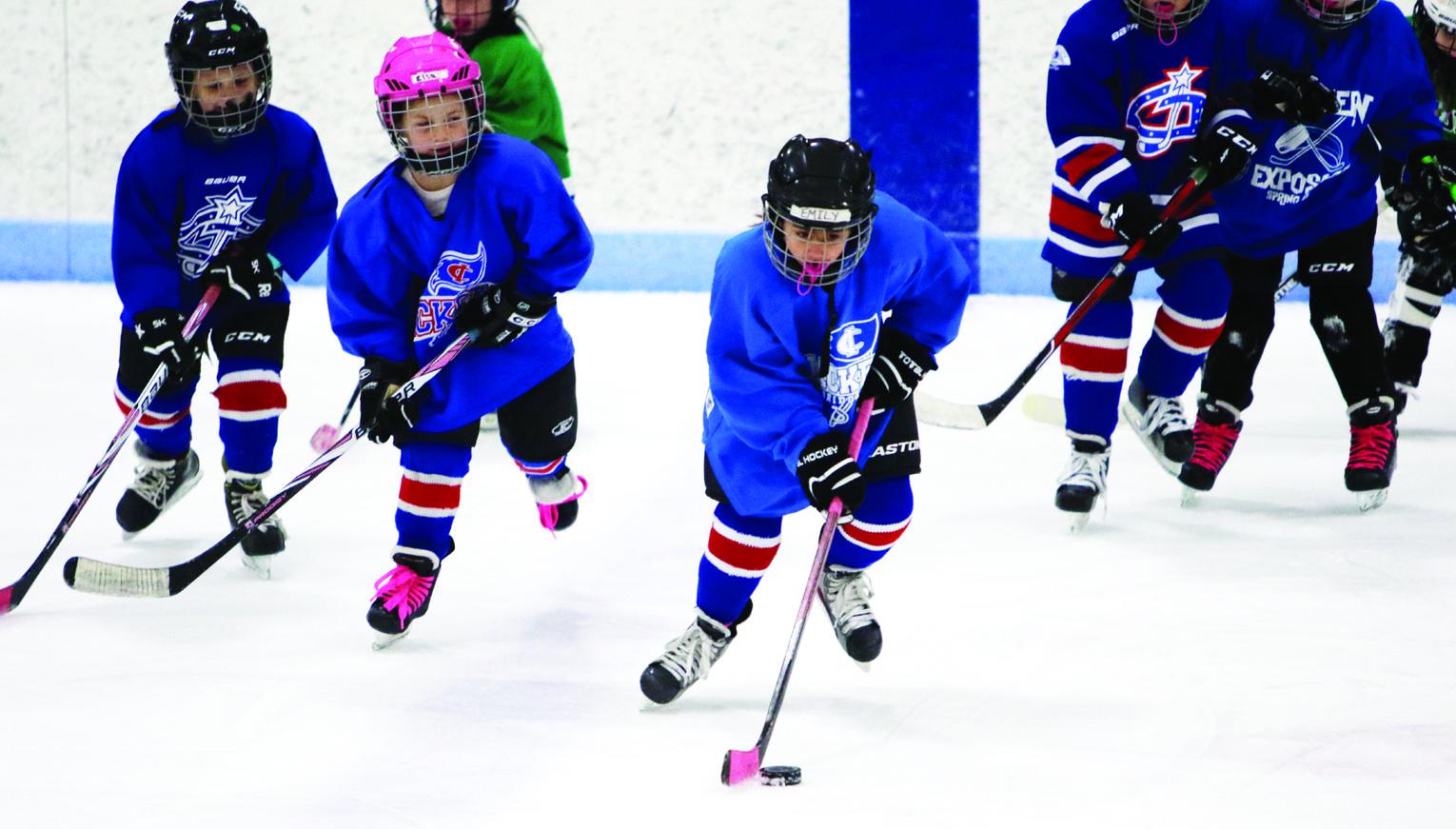 Many AAA and similar hockey programs throughout the country market their ability to identify elite hockey players, group these players together, and train them using year-round professionally designed programs. These early talent identification programs seem logical at first. Why not separate the good skaters from the bad to make practice more effective and games faster? There are, however, major flaws with the early talent identification model.

We have an incredibly poor ability to recognize athletes who will be elite in the future. Prior to puberty it’s near impossible to judge a player’s future potential given the major physical changes that occur later in life. Even when players reach the high school level, the elite ranks continuously change with new players developing late and others losing their relative advantage. Instead of identifying the players with the most potential, we tend to select the oldest or most physically mature players in any given age bracket. This bias affects community associations and AAA programs alike.

Early talent identification programs almost always argue for players to train year-round and as much as possible using sport- specific training. These programs promote the idea that early specialization is necessary to stay elite. Contrary to developing athletes, however, these programs and the early specialization philosophy hurt athletic development. In fact, a study on German Olympians found participation in early talent identification programs to be negatively correlated with future success*.

If you’re a parent, be careful what you sign your little skater up for. The very program claiming to make him the next Sidney Crosby might do just the opposite. Brent Sutter, former NHL player and head coach of the Red Deer Rebels WHL team, stated in the Edmonton Journal, “It is so noticeable on a hockey team that the kids who have played other sports and experienced different things are always the smarter players on your team, and they are able to handle adversity better” (March 3, 2013 – “Wanted for NHL, all hockey: True athletes”). Sutter goes on to explain how his team is scouting for players with multi-sport backgrounds - in other words, true athletes. Early talent identification programs create just the opposite type of athlete.

And more often than not, parents are being misled into thinking that their players are elite relative to their peers. Based upon the number of players participating in elite or AAA programs in Minnesota alone, what percentage of all MN youth hockey players do you think are considered elite? The answer to this question should cast some doubt into the promises of early talent identification programs as well as their motives.