New NCAA rules aim to stop early recruiting ... but will they? 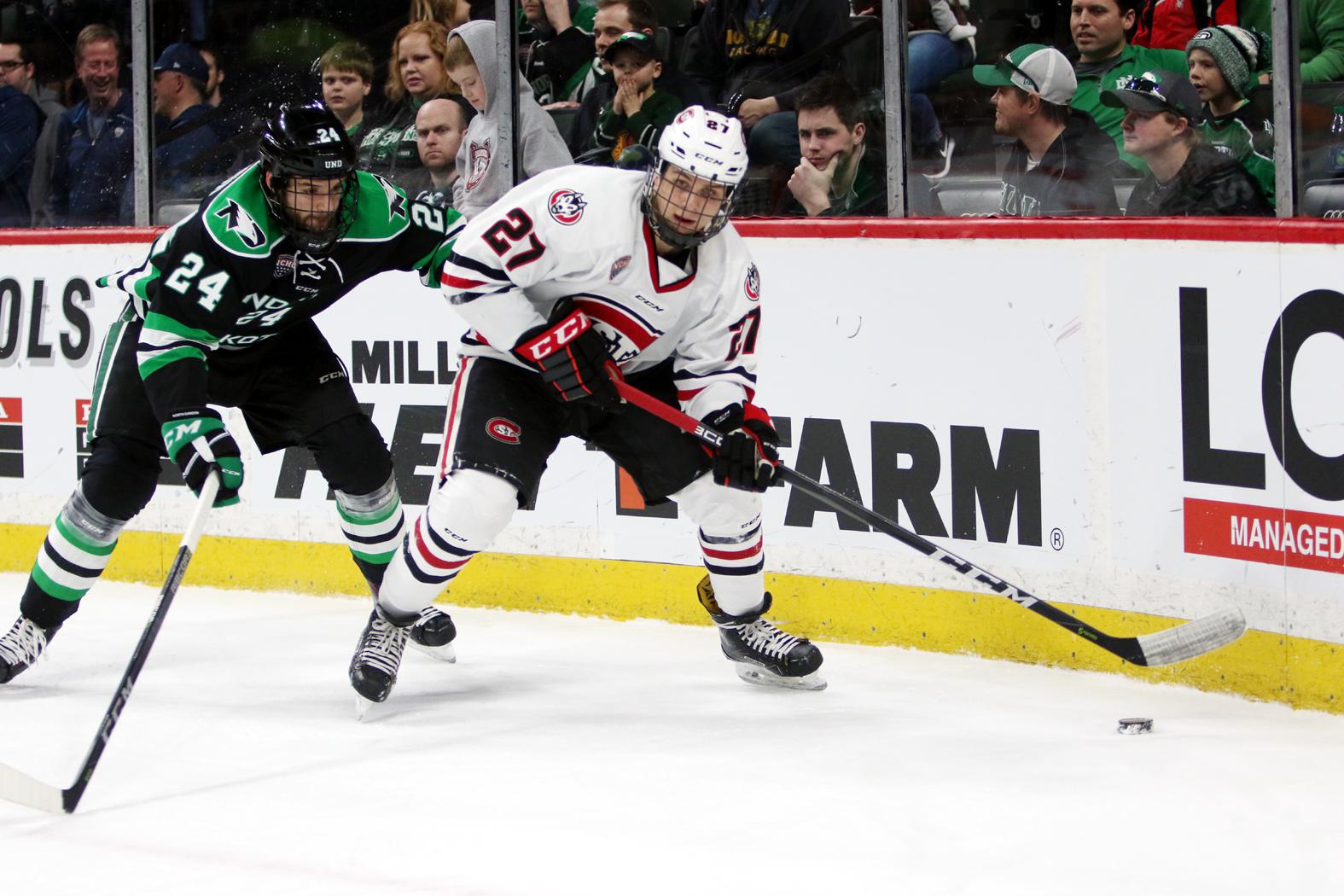 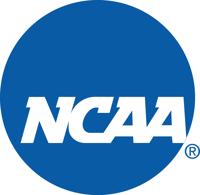 Earlier this month, the NCAA Division I Council passed legislation to the current recruiting model aimed at curbing early commitments to college athletics programs. Starting with the 2018-19 academic year, Division I prospects in all sports except football and basketball will follow a recruiting model designed to resemble the schedule non-student-athletes follow when choosing where to go to college.

The bottom line is that college coaches will not be able to discuss recruiting with a prospect, in person, until Sept. 1 of a potential recruit's junior year. Lacrosse and softball passed additional legislation to further limit recruiting contact (more on that later).

Specifically, official visits can now take place beginning Sept. 1 of a prospect's junior year in high school, essentially a year earlier than previously allowed. Also, athletics departments cannot participate in a prospect's unofficial visit until Sept. 1 of their junior year. Recruiting conversations during a school’s camp or clinic can also take place on that same date.

The NCAA says the new recruiting model will allow potential student-athletes more time to make thoughtful decisions about their next steps after high school.

It's a noble effort, to be sure, but will the legislation have the desired effect? Will we still see eighth-graders announcing their commitment to Division I programs? Or will Sept. 1 annually be a banner day for commitments?

These caveats are important in that it may not change the landscape of recruiting as desired. College coaches can still evaluate prospects at camps, clinics and showcases prior to a potential recruit's junior year. The legislation also cannot prevent a prospect from essentially recruiting a college even if that college program cannot yet explicitly recruit them. And because college coaches can have recruiting conversations with high school coaches, early commitments may still be very much in play with a prospect's high school coach essentially able to act as a middleman between a recruit and a college.

As mentioned earlier, additional legislation governing lacrosse and softball has recently passed to further limit contact with prospects prior to their junior year in high school. For lacrosse, college coaches cannot communicate in any way with a prospect until Sept. 1 of their junior year. Softball doesn't go quite as far, restricting incoming calls and off-campus visits for college coaches, but does not prohibit prospects from sending messages to coaches. For both sports, club and high school coaches are still allowed to communicate with colleges about student-athletes.

If they're as concerned as they say about stemming the tide of early commitments, college hockey coaches and administrators would be smart to follow the lead of their colleagues in lacrosse and softball, and pass additional legislation to delay the recruitment process. A move to older commitments would be a win-win for both coaches and student-athletes. Coaches would gain more time to evaluate prospects and better plan for graduation and early departures. Student-athletes, meanwhile, would inherit more time to mature, develop as an athlete, work on their grades, research colleges and enjoy their time in high school.

The NCAA's Student-Athlete Advisory Committee has said it will continue to examine the recruiting environment, with communications (telephone, email, text), verbal and written offers, and off-campus contacts on the agenda for the next phase.