In addition to the trophies and medals given to the victorious tournament teams, a number of individual honors were awarded along the way, including Mr. and Ms. Hockey and coaches of the year. Following is a recap of some of the highest profile individual awards for 2017: 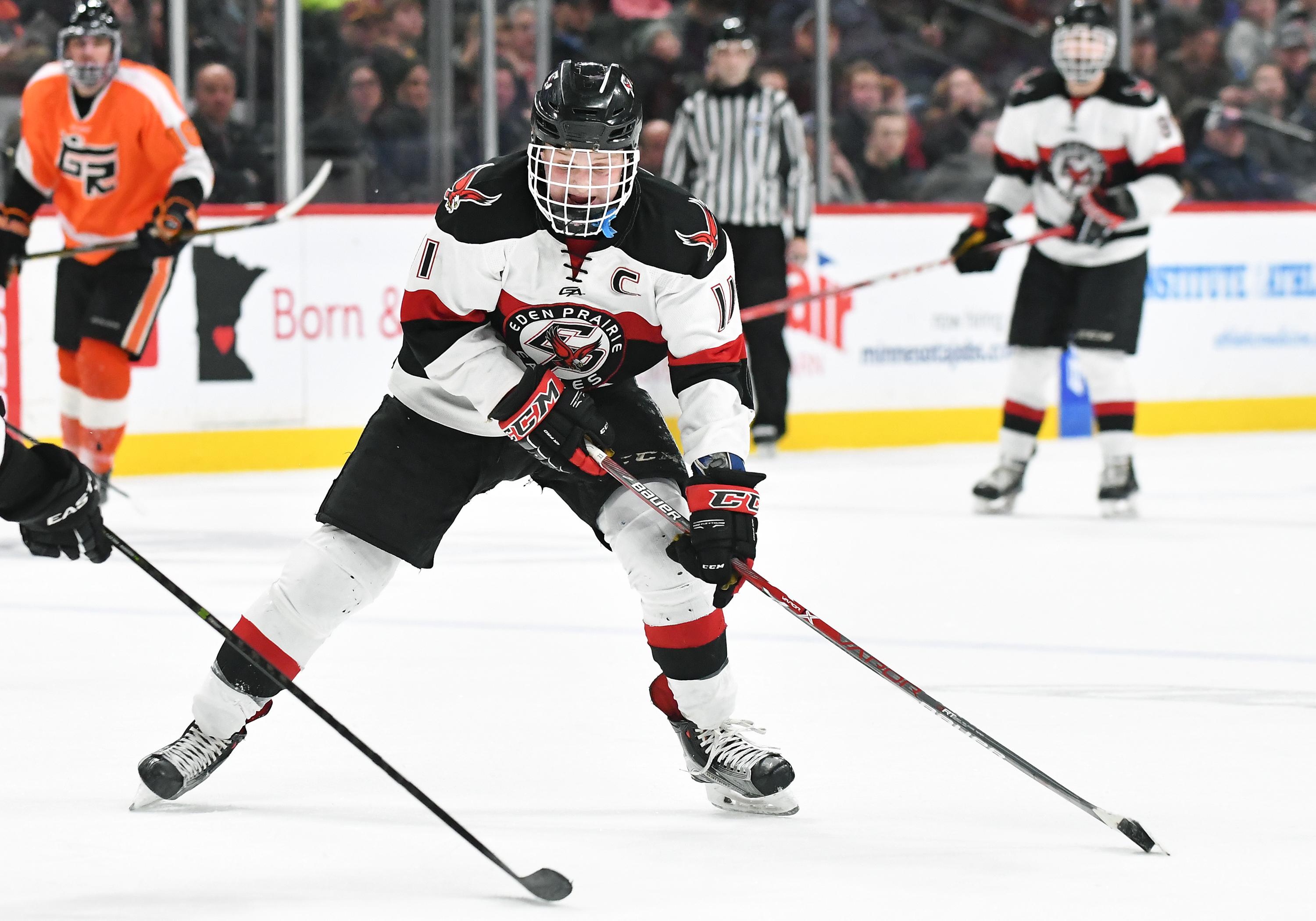 Eden Prairie forward Casey Mittelstadt, who finished his senior season with 23 goals, 49 assists and 72 points, was named the 2017 Minnesota Mr. Hockey, an award that for 33 years has been bestowed upon the State of Hockey's top senior skater.

Mittelstadt, a University of Minnesota commit, is projected to be a first-round pick in the National Hockey League Entry Draft in June.

Mittelstadt was also named the Star Tribune Metro Player of the Year earlier in the season. The Mr. Hockey Award is selected by a panel of NHL scouts, junior scouts and coaches and college coaches and presented annually by the Minnesota Minute Men. 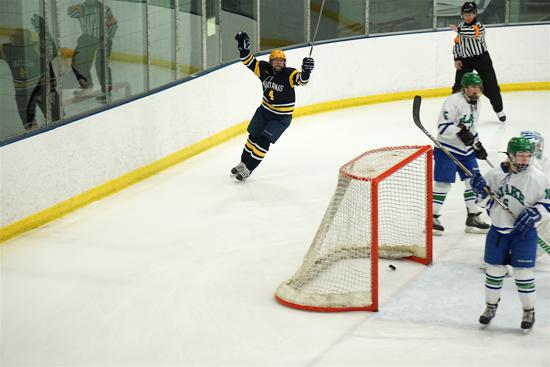 Breck forward Grace Zumwinkle was named the 2017 Minnesota Ms. Hockey, after a stellar senior season in which she tallied 42 goals, 16 assists and 58 points in just 23 games. Zumwinkle helped lead the Mustangs to a 19-6-3 record.

The award, presented to the top senior girls' high school hockey player in Minnesota by the newspaper Let's Play Hockey, is based on academics, on-ice performance, community and extracurricular activities, citizenship and coachability.

Zumwinkle, who is committed to continue her hockey playing career at the University of Minnesota, was previously chosen as the Star Tribune Girls' Metro Player of the Year. 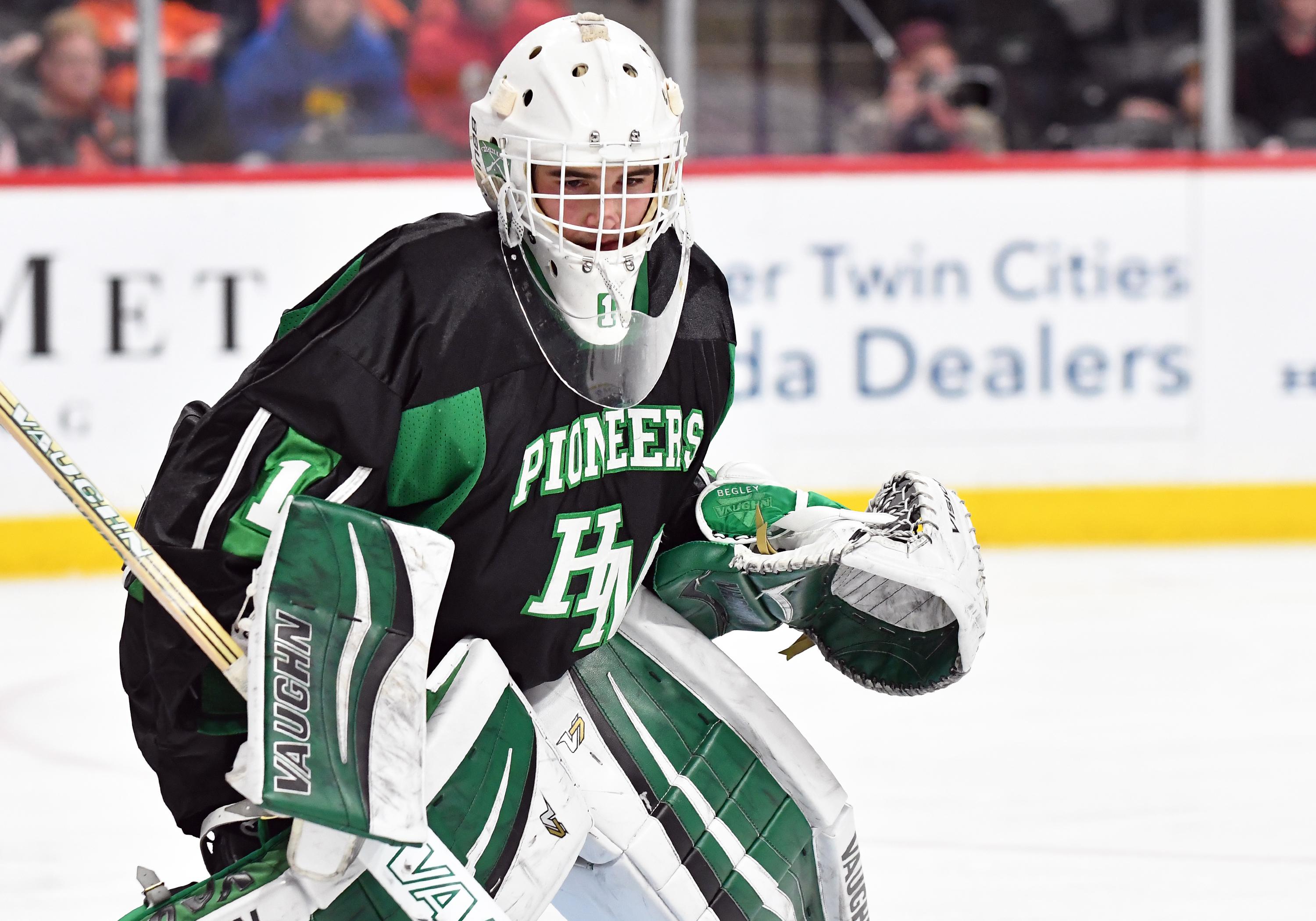 Coach of the Year Awards