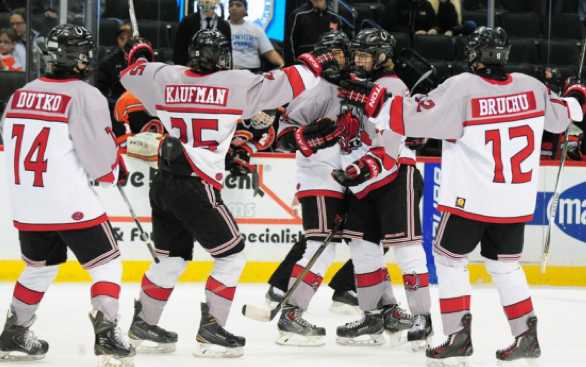 In Minnesota, hockey is more than a game; it's a part of life. On Tuesday night, after "Wild Live," Stateofhockey.com will debut Dream. State., a new six-week reality television series on FOX Sports North dedicated to highlighting Minnesota's infatuation with the sport.

Over six episodes, the show will follow two of the state's top-ranked Class AA boys' high school teams - Eden Prairie and Stillwater - in their race to the Minnesota State High School Hockey Tournament, arguably the greatest high school tournament in the country.

From regular season ups-and-downs to a showcase match-up on Hockey Day Minnesota, Dream. State. goes behind the scenes to show all the effort, preparation and teamwork that goes into becoming a top program in the State of Hockey.

"This is what the State of Hockey is all about," said Jamie Spencer, Minnesota Wild Vice President, New Business Development and Assistant to the Chairman. "Nothing rivals the Minnesota State High School Hockey Tournament and the pursuit of winning the title. We were inspired to share these incredible stories of hard work, passion and sacrifice that are all part of chasing a dream."

Dream. State. will dive into the personal stories of hockey players, families and communities. The episodes will also capture the essence of outdoor hockey, the demands placed on a hockey family and the emotions that surround the final push to the State Tournament from the views of players, parents and fans. Former tournament stars, current and former coaches and NHL players will share experiences from their own amazing journeys.

New episodes are scheduled to run every Tuesday through March 14. A preliminary broadcast schedule and video preview of the show can be found at Stateofhockey.com. The show is produced by Acowsay Cinema, a story-driven production studio located in Northeast Minneapolis.

Dream. State. is made possible by Bauer Hockey, Kowalski's Markets, Minnesota Hockey and the Minnesota Wild.

"As a proud sponsor of the MSHSL for many years, we are excited to help bring to life this unique behind-the-scenes look into one of the greatest amateur tournaments in the entire world," said Mary-Kay Messier, Vice President, Bauer Hockey.  "Just like the State of Hockey, we at Bauer Hockey live the sport of hockey each and every day and believe Dream.State. will be must-watch television for players and fans of all ages throughout Minnesota." 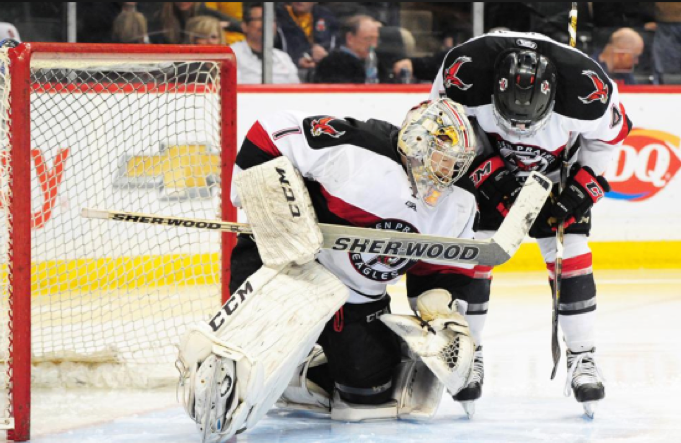