State of Hockey First With More Than 17,000 8U Skaters 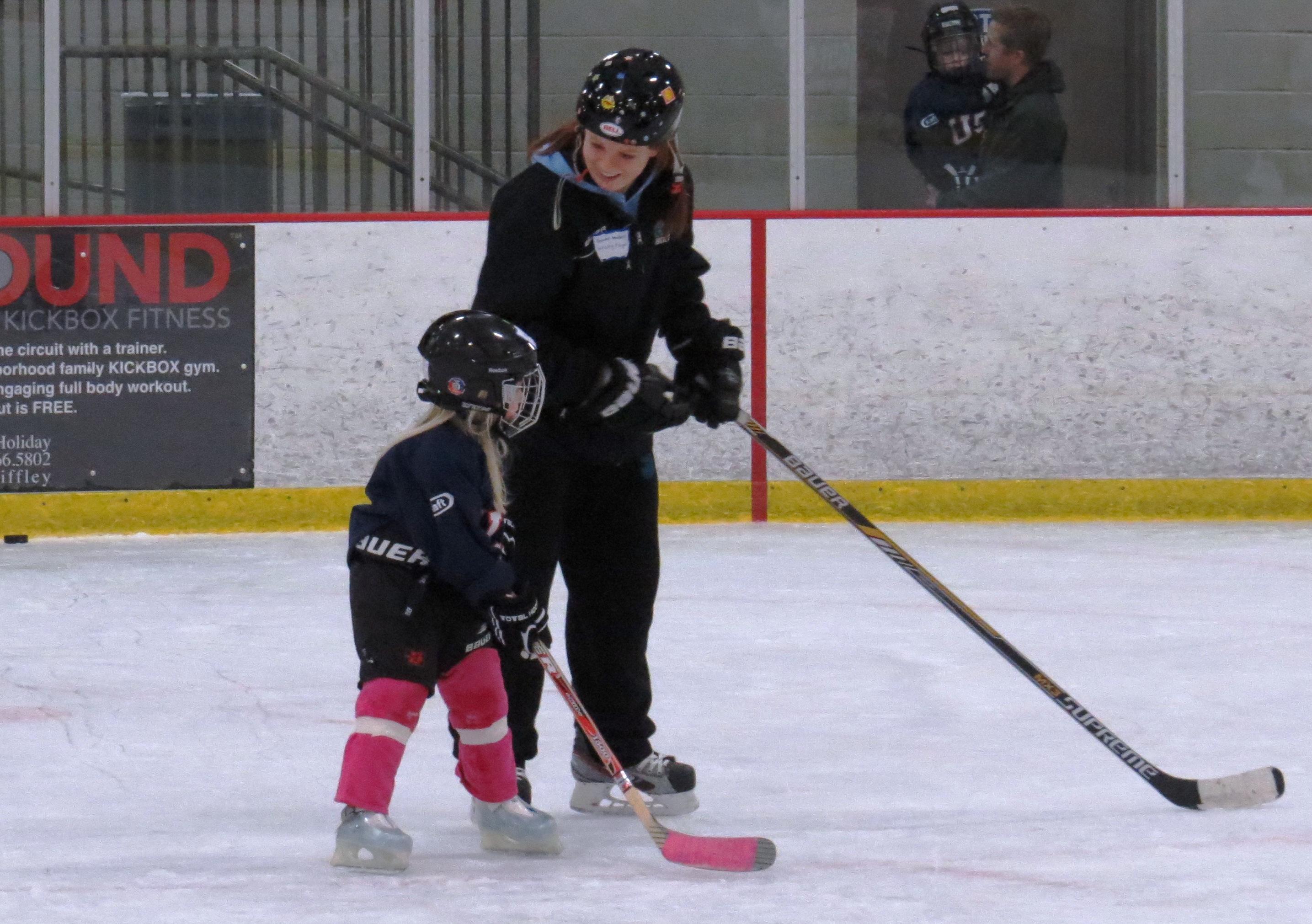 The final registration report from USA Hockey has been released and Minnesota Hockey has established a new record of 8 & Under (8U) players with 17,651. The total number of 8U players marks a third consecutive year of growth and the first time any state has boasted more than 17,000 8U players, surpassing the previous record held by Minnesota after the 2010-11 season (16,936).

When recruiting new players into the game of hockey, an emphasis is placed on attracting boys and girls younger than 8 years old, when the large majority of players try the sport. By increasing the number of players at the 8U age level, Minnesota Hockey associations are positively impacting the larger 9 to 14 age groups, thus supplementing long-term growth and success. Minnesota continues to lead the nation in retaining players at the 10U (90%), 12U (95.7%) and 14U (97.7%) levels.

The future of the State of Hockey continues to look bright as more and more kids are taking advantage of growth initiatives provided by USA Hockey and Minnesota Hockey including the USA Hockey 2 & 2 Challenge, Try Hockey For Free Days, the Little Wild Learn to Play program, the Total Hockey Gear Up Minnesota! Equipment Grant program, the Total Hockey First Stride initiative and many other programs that are unique to individual associations.

“This is an extremely exciting time to be a part of the State of Hockey,” said Minnesota Hockey President, Dave Margenau. “With the continued efforts of our amazing local youth hockey volunteers, as well as our tremendous partners, we are primed to continue to build on these numbers and get more boys and girls playing our sport in their communities.”

A total of 91 Minnesota Hockey associations grew at the 8U level last year with 36 communities growing by at least 14 players.

In April, Minnesota Hockey awarded the Total Hockey Grow the Game awards to Mahtomedi and Bemidji. This award is given to communities that have shown consistent growth while implementing unique recruiting and retention initiatives.