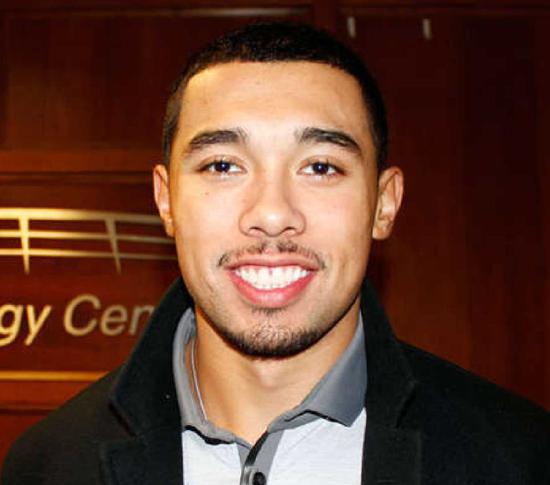 The  Movember Foundation is a global charity committed to men living happier, healthier and longer lives. Since 2003, millions have joined the men's health movement, raising $650 million and funding over 1,000 programs focusing on prostate cancer, testicular cancer, poor mental health and physical inactivity. Every November, the Movember Foundation challenges men to grow and women to support a moustache.

From the National Hockey League to the NHL Players’ Association to teams, players, fans, coaches and executives, the hockey community has once again come out in full force to support this important cause.

According to the NHL’s page on Movember’s website, in 2014, the NHL had 1,127 “Mo Bros” and “Mo Sistas,” raising considerable awareness and more than $205,000. Twenty-five NHL teams and 369 players contributed to Movember last year, according to the Movember Foundation.

Closer to home, the Minnesota Wild and Jack Link’s Protein Snacks are teaming up again for this month-long moustache-growing campaign. 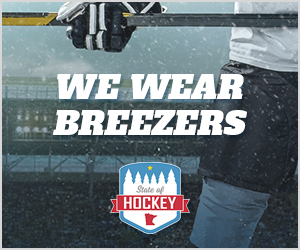 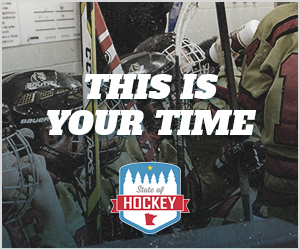