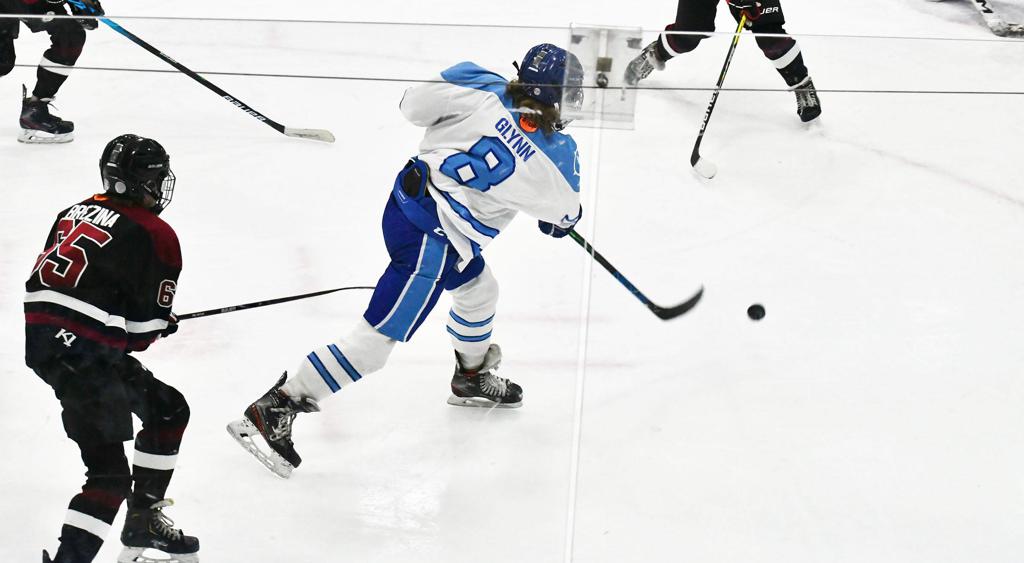 Mark Stenbeck, who has coached Ethan Glynn for three seasons, says, “He is the model player that coaches often refer to — great kid, great family, comes to the rink with a smile on his face, works hard, and is a great teammate.” PHOTOS COURTESY OF GLYNN 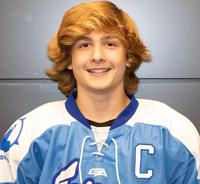 Ethan Glynn, 15, was paralyzed in a football incident Sept. 2. He was captain of the Bantam B1 hockey team in Bloomington Jefferson. PHOTOS COURTESY OF GLYNN FAMILY.

Bloomington, MN — Ethan Glynn, age 15, was severely injured while playing football for the Jefferson High School Jaguars freshman team. The tragic incident occurred during a game versus Chaska on Sept. 2.

Jaguars coach Tim Carlson explained to local news outlet KSTP that the teen tripped before making a tackle, sending him headfirst into his opponent. The hard hit to the head left the high school freshman lying motionless on the field and unable to feel his extremities.

“[Ethan] suffered a severe neck & spinal cord injury that left him paralyzed from the shoulders down,” said Glynn’s family on the CaringBridge website. “He has a long road ahead of him but he is a fighter and we have no doubt that he will give it his all.”

According to CaringBridge, the teenager completed multiple surgeries, and started physical and occupational therapy. He has been communicating with a message board, and has watched football games with family. On Sept. 9 his parents shared some optimistic news: “He successfully breathed on his own for 4 hours!”

As word of the injury spread throughout the Bloomington hockey community, players and parents responded by coming together to support one of their own — sharing well-wishes and prayers on social media (#wegotyou8), leaving on porch lights, and donating to the family.

Bloomington Ice Garden has been like a second home for Ethan, who has worn the Jaguar blue and white since he was a Mite who could barely balance on his skates. He was a member of 2019-2020 Peewee A team that competed at the state tourney — the first Jaguar team to compete at the tourney in 19 years. And he has proven himself a leader on and off the ice, being named captain for the Bantam B1 team last season.

Gavin Grochow, age 14, who has known Ethan since they were in pre-school together, describes his friend and hockey teammate as “competitive, driven, confident, thoughtful, and loyal. He drives you to be a better person and athlete. He also has an odd obsession and love for potatoes!”

Mark Stenbeck, who has coached Ethan Glynn for three seasons, says, “He is the model player that coaches often refer to — great kid, great family, comes to the rink with a smile on his face, works hard, and is a great teammate.”

Upon hearing of Ethan’s injury, Coach Stenbeck was stunned, devastated, and heart broken. But he says, “Our hockey family has responded and come together exactly how I thought we would – rallying to help Ethan and his family in any way we can. Ethan is going to need our love and support for a long time. He will get it from us and many others.”

A GoFundMe fundraiser has been established for “The Glynn Durkin Family” to help with medical bills.

Click here to donate to the Glynn Durkin Family