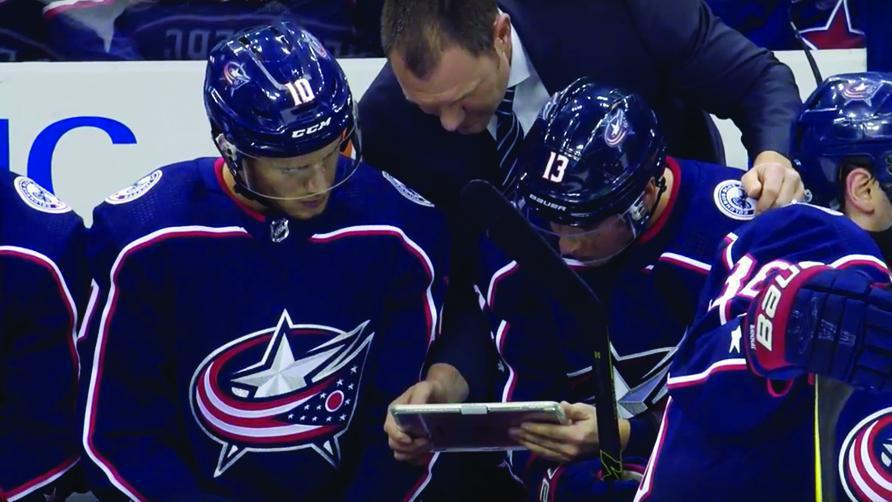 The USA Hockey referee videos and officiating manuals consistently advise zebras to incorporate humility into their repertoire and admit mistakes.

That works both ways.

Case in point, OS just expended two hours and three minutes completing the open book test. Because of OS’s national platform, it is imperative to my credibility to always obtain 100% on the open book exam, which is why I research every question and cross-check it with my 25-year gold-covered rulebook to ensure I provide the correct answer.

That’s according to USA Hockey. And for the benefit of you Level 3 veterans and other reasonable persons viewing this column, here is the “missed” question:

Question 13. Incorrect. Flag Question.
During a game, a coach uses an iPad to capture game video to coach his players. After a big hit, the coach calls the referee over to the bench to discuss the hit and show him the video. After receiving a bench minor penalty, the coach is allowed to continue to use the iPad on the bench.

Or maybe not. In fact, OS’s answer was indeed correct. Need proof? How about the USA Hockey Casebook.

Situation 5
A team has been found to be in violation of the “electronic device” rule. Does the device need to be physically removed by the officials?

No. Rule Reference 308(c).
It would not be practical to expect the officials to confiscate an expensive electronic device that is the personal property of the coach. As long as the equipment is turned off and either removed from the bench, or set to the side, the requirement of the rule has been met and play should be allowed to continue. However, if the device were to be used illegally at a later time, the team would be subject to additional penalties according to the rules.

Not for USA Hockey. See, OS immediately emailed Colorado Springs and received a response within five minutes. Here is what it said:

“What about Situation #3 and or the last sentence of the Situation you cited? Both suggest that the coach would be allowed to use the device for the purpose of coaching the team and can do so as long as they do not use it to challenge the officials. The spirit and intent of the question is to drive home the fact that even though a coach may have been penalized for violating this rule, it does not mean that he cannot continue to use the device for the purpose of coaching his team. If he were to violate the rule again, he would be assessed another penalty.”

Huh? Suggest? You mean like suggesting that a bank robber doesn’t violate the law when he gives the money to a local soup kitchen? So like a law school professor, OS researched Situation#3. Here’s the text:

The coach is using an electronic device to diagram plays and instruct the players on the players’ bench. Is this permissible? Yes. Rule References 308(a) and 308(b).

The intent of this rule is to prohibit the use of electronic devices to communicate with players on the ice while participating in play. A coach that uses an electronic “whiteboard” or rink diagram to demonstrate a play or teach the players while they are on the bench does not violate the intent of this rule. USA Hockey recognizes that there are newer devices developed on a regular basis that are designed to replace the old fashioned clipboard or rink board.

OK, now every high-school player that’s about to take his or her ACT test, follow this reasoning closely. Here’s the dialogue:

OS: Thank you for the quick response! Situation #3 is not applicable because there was no penalty for electronic devices. In the question on the exam, there was a penalty. That makes all the difference. Once there has been a violation, the device must be turned off and or set aside per the Casebook. Therefore, Situation #5 controls.

Seriously, the national office could not even address the question.

How about admitting your mistakes per the online modules?

See, this is why referees hate the USA Hockey registration process. It’s OS’s 30th year and for decades, the open book questions are often illogical, incomprehensible and as this scenario illustrates, just plain wrong.

The rulebook is there for a reason. And objective rules must be followed.

Veteran Level 3s everywhere, remember this next time your association tries to throw you under the bus for misapplying a rule.

Deliberate substitution under two minutes left in the game? Don’t bother calling a penalty shot. Just ensure that a minor is called. The intent is simply to penalize.

Hand pass in the offensive zone? Doesn’t apply in beer league. That wasn’t the intent.

Electronic devices turned off and/or removed from the bench or set aside after a penalty? Just let the coach continue to use his iPad. After all, the organization paid for it.

Yup, nothing means what it says.

And even if you’re wrong, there’s definitely no need to admit your error. 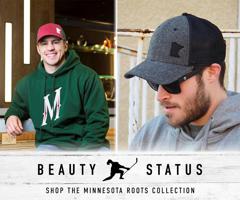