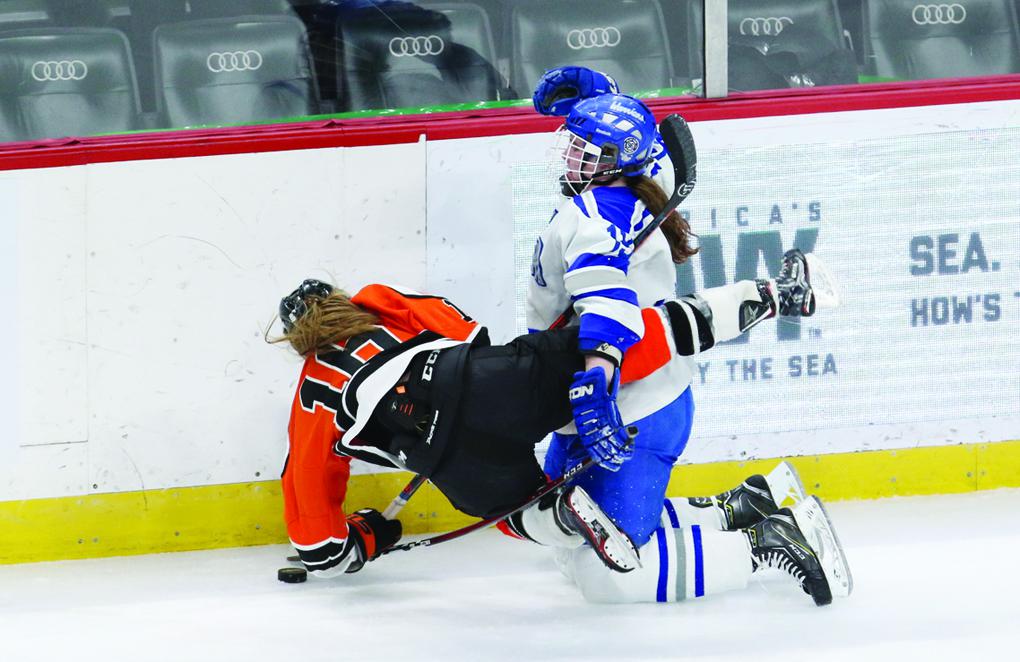 As we head into the summer months, I wanted to share one key idea with you about how we need to do things differently when it comes to what we teach ON the ice. We have to teach more CONTACT CONFIDENCE in the female game.

COACHES: Do you teach checking/contact to your players? If so, at what age do you start? How often do you work on the details of checking in your practices? Do you work on it off the ice too?

PLAYERS: Do you feel confident going into contact situations on the ice? Do you know how to protect yourself and the puck in battles along the wall? How about in front of the net? How about in open ice? Has anyone ever showed you how to “move into” contact so as to lessen the force you have to absorb? Has anyone ever showed you how to “take the lane” and own the space between your opponent and the puck when you’re in a 1-on-1 race?

We all know there is no full body checking in the female game. But the rate of concussions in girls’ hockey doesn’t seem to be going down anytime soon. Some of that might be due to greater rates of reporting as a result of better awareness about concussions among coaches, trainers, players and parents. But I don’t think that tells the whole story.

Back in the mid-2000s, there was a rule change that had a massive impact on all levels of hockey. When the NHL cracked down on obstruction and interference, and tried to take out all the clutching and grabbing that was slowing down the game, it took awhile for all of us to adjust. I was playing pro when it happened, and the first season with the new rules was a challenge for players, coaches and refs alike. We were the best players in the world and we definitely struggled with trying to figure out how to slow our opponents down with these new rules. We worked a lot on our special teams in those first few years, but we eventually figured it out.

Most people would argue that the crack-down on obstruction and interference was a great thing for the men’s game. But I’m not so sure it was the best thing for the female game.

Please understand, I’m not saying we should have a “stick-work” free-for-all and let players run moving picks all over the ice like the “good old days.” but I think we need to take a close look at how female hockey players race and battle for pucks in games and practices and think about how we could make it safer. Before this rule change, we definitely ran moving picks and used our stick/arms/body to interfere so that our teammates had a bit more time to make plays. We were buying them time and we were also keeping them safe. We also did our fair share of clutching and grabbing in 1-on-1 battles to be the one to come out with the puck. Ultimately, we were using these tactics to SLOW our opponent down. Now, it often seems like we’re watching a game of chicken out there on the ice.

Two players have their eyes laser-focused on the puck and are racing as fast as they can to get there first. They aren’t allowed to make much contact (if any) with their opponent before they reach the puck, so they just try to get there first at full-tilt. I try to teach my players how to gain the lane and own the space on the way to these pucks, but sometimes there just isn’t the time and space to get it done before contact is made. The instinct of most female players is not to worry about contact or “getting hit” in these types of situations. And from what I’ve seen, they certainly aren’t initiating contact or moving into contact in these situations.

I’ve asked many male players about this scenario and it is always in the back of their mind that they might get laid out when they win that race. So they protect themselves accordingly. The female players I’ve asked don’t have that same seed planted in their head to worry about the big hit. They are definitely more puck-focused and less body-focused in these types of battles. And I think that’s one of the big reasons we have more concussions in the female game.

I believe that if we do a better job of teaching contact confidence with our female players at all age and ability levels, we will see much safer races and battles for pucks. I don’t think they are going to change the rules back so that we can clutch and grab to slow our opponents down any time soon, so we need to teach our players to do a better job of protecting themselves.

To get complete access to articles, videos, interviews and advice on how to take your game to the next level at:  www.totalfemalehockey.com. Kim McCullough, MSc, YCS, is an expert in the development of aspiring female hockey players. She is a former NCAA Division I captain at Dartmouth and played in the National Women’s Hockey League for six years. She is the Director & Founder of Total Female Hockey and the Head Coach of the Toronto-Leaside Jr Wildcats in the Provincial Women’s Hockey League. 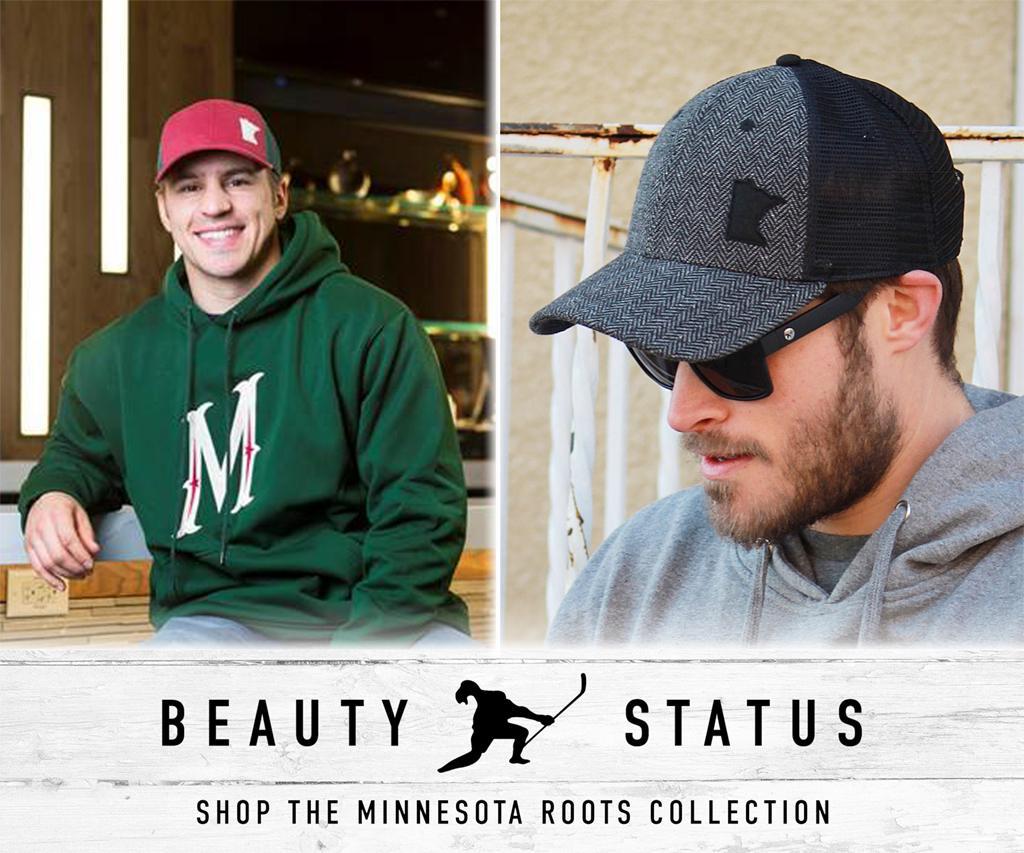