The danger of elitism with young athletes

Perhaps the best way to develop elite hockey players is to ensure they mature into more than just talented athletes. 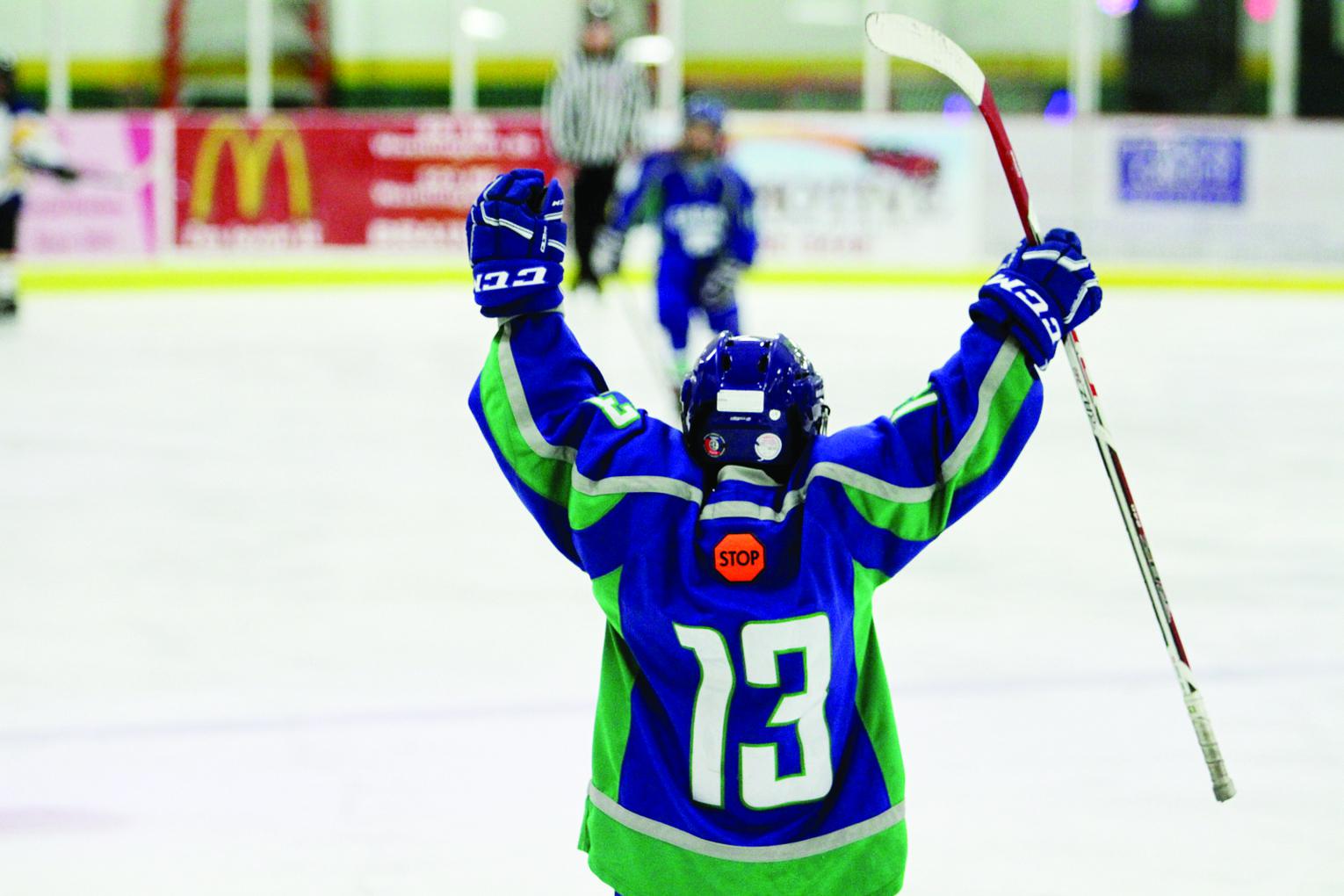 The dark side of youth and high school sports occurs in the shadows. The root cause is “elitism” – the marketing of nine-year-old players as “all stars”, the parental boasting of their player’s “talent”, and the social validation (online, at school, and home) youth receive for being successful athletes. All of these factors can harm youth and high school athletes, while probably making it tougher for them to succeed on the ice, in the classroom, and beyond.

Imagine a high school skater who has been told he was elite since middle school. This player’s life, his social validation, his perception of self-worth has been tied up in these terms. He’s been told, “You’re a great hockey player.” While this is not inherently dangerous, in most cases that sentence is uttered far more than “you’re a great teammate and hard worker” or “you’re a dedicated student”. This player’s life becomes identified as a talented hockey player.

What happens now as this player slowly descends from the elite ranks? Who is he? Does he have a life outside of hockey? Any other hobbies or interests? It is at this point that the real dangers of elitism come to fruition. But few are paying attention.

The dangers of “elitism” extend beyond the athlete who was elite and then was surpassed by the competition. They include many athletes that play high level hockey. Why? Because they’ve been told their performance is who they are. When they have a bad stretch of games or perhaps a disappointing season, they take it as a reflection of their self-worth.

Perhaps the best way to develop elite hockey players is to ensure they mature into more than just talented athletes. This way, when they face adversity, they’ll have much more in life that puts hockey into perspective and helps them overcome.