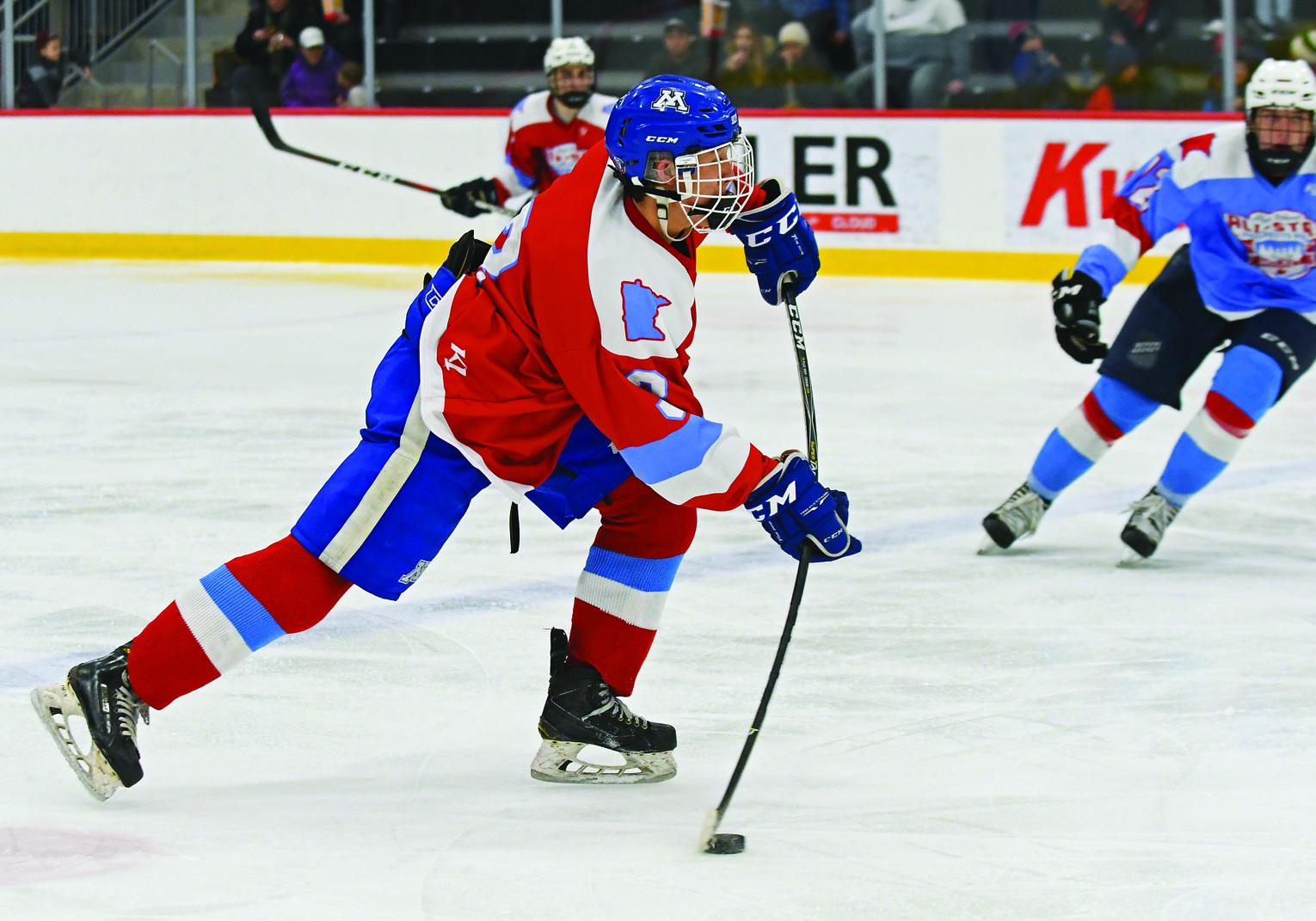 I haven’t dealt with the subject of shooting for over 10 years, so it’s time to lay it out again – especially for all of the new coaches that have come into youth hockey over the decade.

There are, by the way, videos and other aids and devices that can help players shoot harder, better and more accurately. However, knowing what the odds are, the stats for where (most) goals are scored, and the concepts are just as important. I think every young player needs to shoot off-ice to get their 10,000 or 50,000 shots that it takes to be a good shooter. Studying the following stats and concepts and applying them on the pond or in practice so they come naturally is also just as critical.

The video “Shooters Edge” from decades ago provided some of these items. The rest come from goaltender coaches and other stats-oriented hockey folks.

I have helped install shooting ranges for my grandkids that play hockey. They are in the garage or the driveway – and have targets of some shape or sort applied at the various points on the nets to help them learn to shoot at high potential areas. I currently use a coal shovel turned up-side down, for example, with my youngest (mite) grand-daughter. She has learned to hit the upper corners by “bopping” the coal shovel and knocking it over. Great fun!

Statistics
• 71 percent of all goals are scored in the bottom 12 inches of the net. There is more room down low.

• 58 percent of successful shots are released within one second.

• 80 percent of goals are scored with little or no wind-up.

• 27 percent of all goals are scored in the five-hole – between the goalie’s legs.

• Only 20 percent of high goals are scored over the goaltender’s blocker – 80 percent are over the catcher.

• Only 6 percent of one-timers scored in the top 12 inches of the net.

• 47 percent of goals are scored from within 10 feet of the net.

These statistics alone tell a big story. They say: shoot low, shoot quick, shoot at the five-hole when no obvious hole exists, and if shooting high, go over the catcher.

Concepts
• For goaltenders, it is easier to move their hands than their feet, thus the advantage down low. Also, low shots only have to gauge the left-right situation, not the left-right and high-low. With 71 percent of goals low, who can argue?

• Of the three aspects of shooting – velocity, accuracy, release – release is most important. Higher velocity takes time, allowing goaltenders to prepare and also for a defender to get a stick on the shot. It is important to practice at full speed and get shots off quickly with as much accuracy as possible. Accuracy will come if quick release is properly practiced.

• Learn to shoot directly off of the stick handle and off of both feet, not just the power foot. The snapshot is the most effective of all shots. It has more power than wrist shots, it is quick and accurate, and can be shot even without full control of the puck.

• Backhand shots are the least practiced of all shots, but are the hardest shots to read by the goaltenders.

• Always shoot low from the outside, higher from the inside, if goaltenders are down. For butterfly goaltenders, the low shot is often 6 to 12 inches off the ice.

• It is important to visualize openings to shoot at from the puck’s viewpoint. The shooter’s eyes see a considerably different situation than actually exists. Their eyes see holes up high that do not exist and miss low holes that do exist. It is generally best to shoot low on the side that the shooter’s stick is on (right side for righthanders, etc.). This is generally where the biggest hole is from the puck’s viewpoint.

Defensemen
Shooting for defensemen is a little different. Most of the time defensemen aren’t really able to move inside the top of the circle. So defensemen can get the best results by:

• Not overshooting the puck – A hard, low wrist shot that is in the feet at the front of the net is a great shot. Too-hard shots tend to be not as accurate. A defenseman wants to get an assist due to a tip or rebound – or a “bumper pool” goal off of skates or equipment.

• Shooting low – A good low shot has the best odds of producing a good result. The goaltenders are more susceptible low and the chances of good deflections are best low. Skates and legs also take up less space in front of the net.

• It is critical to hit the net area. A hard shot over or missing the net just often ends up out of control and into the possession of the other team.

• It is good to move sideways. Even a little lateral movement makes the goaltender move. That is when they are most vulnerable.

• Move toward the net if open. There is nothing wrong with moving closer in if the opportunity exists. It also allows time to look for wide forwards to pass to – or the best options for getting higher-odds shots on net.

•Shots should be strategic, timely and accurate. Shots should not be hard slappers with no real thought of what or when.