Skills for the elite skater

Board play, turning away from pressure and blue line work are important skills for high-level players 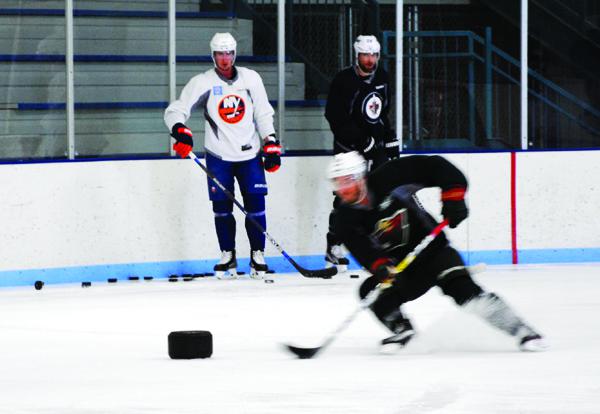 Sometimes throughout my articles I like to go into detail on some of the most common basic skating skills a player will use. For this article, I would like to dive in a little deeper into some skills that are extremely important at the higher levels. These are skills that I will do with pros as well as the college level skaters. Some of them have to do with skating, some of them are functional game-used puck skills. Let’s get after it.

One of the first skills in which I would like to discuss has many different layers to it. I will basically call it board-play. The next NHL game you watch, focus on how often the puck is either on the boards or yellow dasher. Whether it’s a forecheck or in the D zone, plays will usually start with guys pulling the puck off the wall, continuing to cycle, turning away from pressure and then followed by usually a “quick strike” to the slot or soft spot in the offensive zone. Pucks are wrapped, ringed, bounced and passed off the boards all of the time.

It is the skater’s job to have the skill to be able to pull the puck off the dasher and control it to be able to make a play. Sounds easy enough, but it is a very, very difficult skill. Consider this: You are playing wing in the defensive zone and the puck gets rung around the boards. While this is going on, you usually have an opposing D stepping down on you, so your time to pull and control the puck is very limited.

What makes this skill so hard is the fact that the puck has a ton of spin on it. The goal is to try to corral the puck as quickly as possible in order to make a play. We will work on this a ton throughout the summer. It is a skill that needs to be worked on in order to become more efficient at it. The more reps the skater gets executing this skill, the easier it becomes. Guys at the highest level tend to make this skill look easy, but it is an extremely difficult skill.

Branching off from that skill, we will work a lot on turning away from pressure. Being able to control the puck while executing a hard escape or a slide-stop turn is one of the only ways to create some space. The skating skill is the first and most important thing to learn. Once a skater is able to execute this specific turn both directions, you can add a puck.

From there, we will turn it into a game-llike drill. The skater should focus on keeping his/her head up while turning tightly to the boards. Matt Duchene is one of the best at this. If you can, watch his highlights and watch how much separation he creates when he is able to turn to allude defenders. The ability to turn tight as opposed to turning like a cruise ship is a must for the elite player.

Finally, I would like to discuss the offensive zone blue line work for defensemen. This is one of the areas that D men can be most vital as well as just being more of  an asset . Actually, this is probably the biggest area a defenseman can contribute to offense. Whether it’s getting a shot on net or just making a simple pass to the forwards, a good D-man will find a way to make a play in the offensive zone.

With that in mind, defensemen should continually work on “holding” the blue line, whether it’s off the dasher or bouncing off of the glass. I always tell the younger defensemen that no one cares if the puck is bouncing or rolling funny. Just find a way to hold the puck in the zone. Nothing kills a forecheck like having the puck exit the zone. Everyone has to go out, tag up and then find a way to apply pressure again.

I have given you just a few examples of skills that we will work on at the higher levels. Sometimes in my small groups, I will just pick a couple of skills and really try to hammer home the skill and create muscle memory. Like anything else, if you work on these skills, you will have the ability to execute them when they come up in a game. Good luck!

Andy Ness is the head skating and skill coach for the Minnesota Wild. He has also been an assistant skating instructor for the New Jersey Devils, the University of Minnesota men’s and women’s hockey teams and the U.S. Women’s Olympic Hockey Team. 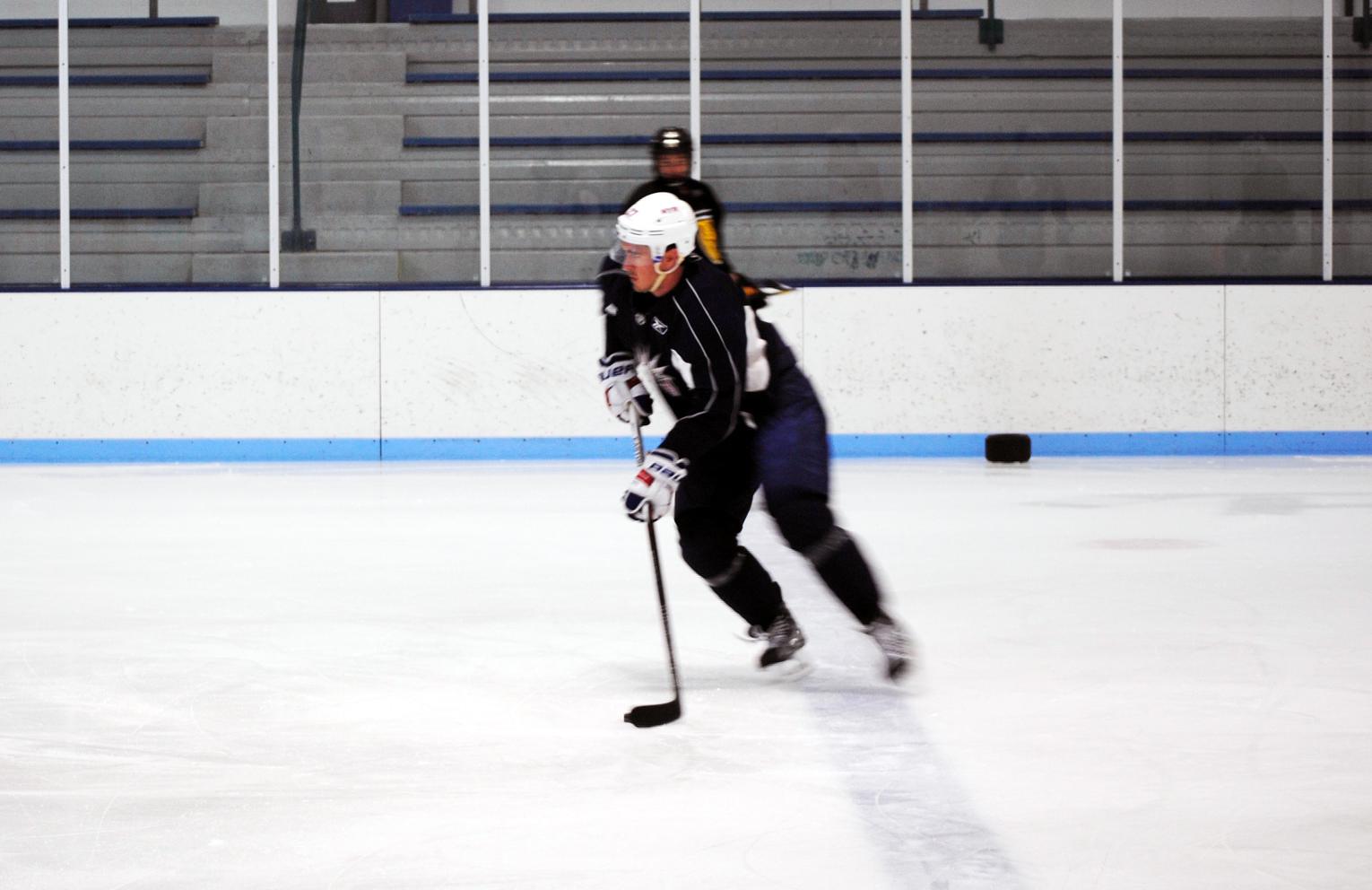