Hockey is not a series of if-then statements. You often must react or manipulate the game through instinct. 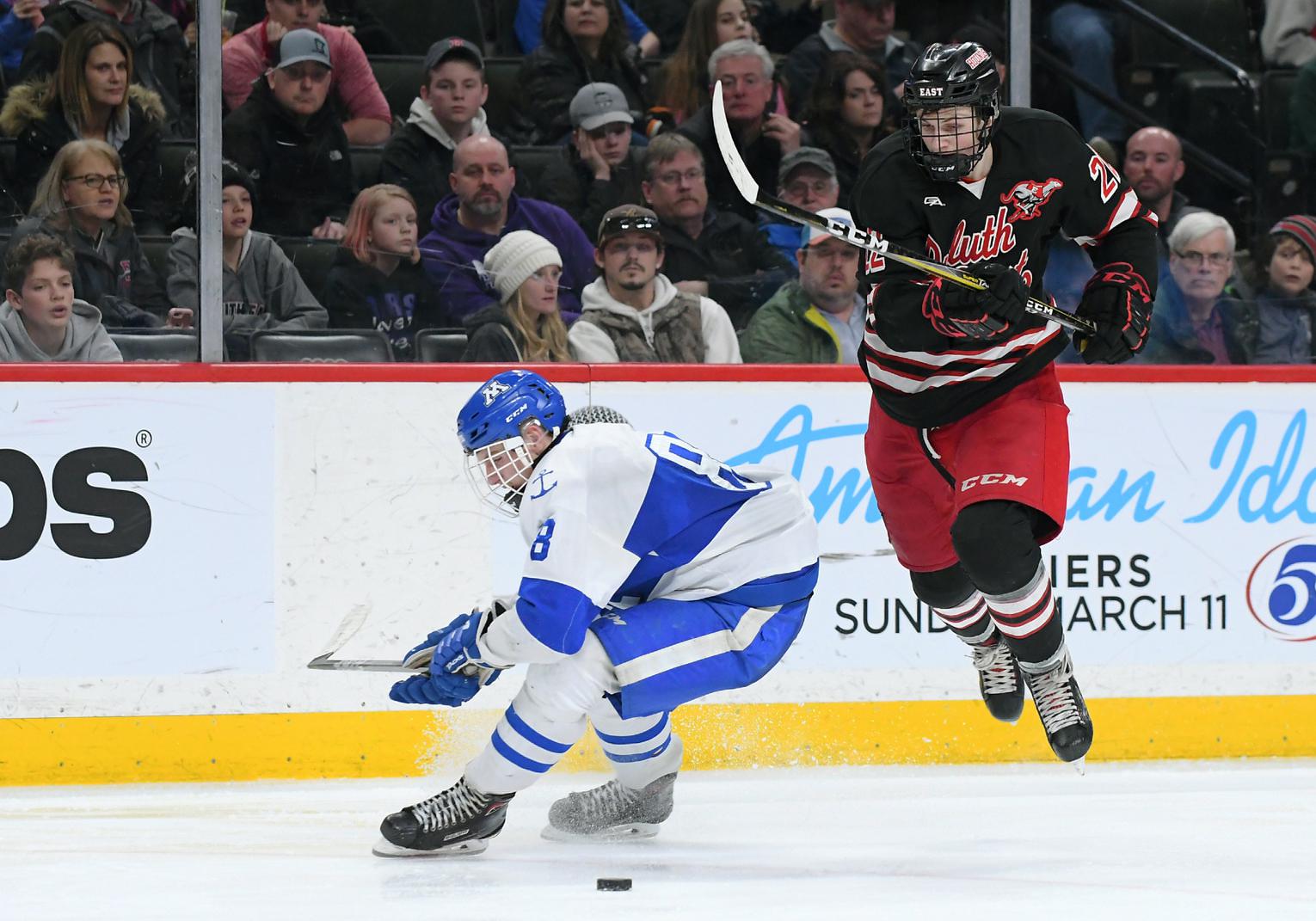 There is a growing group of players at the high school level that have varsity skating ability, puck handling and shot, but are unable to play the game. Their mental processing speed and decision making is so much lower than their physical skills that the discrepancy can be shocking at first.

In a practice, they look promising. Perhaps even in glorified pond hockey leagues run throughout the offseason they do well (remember that passing, team play, and simplified, yet fast movements, are unheard of in many of these “hockey” games). Yet, when the real hockey season starts (FYI, that’s not in April), these players melt into the background. Their game doesn’t translate. They aren’t adaptable enough to manipulate the game in different ways that are more conducive to success at the higher, more competitive levels.

These highly individually-skilled players would flourish if hockey were more closely related in tactical nature to a magic show or one-man circus act. Unfortunately for them, it requires teamwork.

This trend in top-notch practice players yet horrible hockey players is disturbing and something we as a hockey community should look to address. Over the past few months, I have been reading and studying a book on teaching tactical creativity in sport by Daniel Memmert (“Teaching Tactical Creativity in Sport: Research and Practice”). Memmert is the head of the Institute of Cognitive and Team/Racket Sport Research at the German Sport University of Cologne. He has a doctorate in cognition and a habilitation in creativity in team and racket sports from the Elite University of Heidelberg.

While reading Memmert’s book, I noticed several themes that run diametrically counter to popular “wisdom” in American youth sports. And Memmert’s research and insights also helped make sense of the odd and sad reality of many players today – they can master cone drills but they can’t play. They have great puckhandling skills, but give them a pass and it’ll likely bounce off their stick. Even worse, ask them to make a pass.

Developing creative thinking in sport is probably best developed at a young age, through play, and in multiple sports. Tactical creativity may become incredibly difficult to foster at older ages if a proper foundation has not been built.

Learning the tactics of soccer, hockey or basketball help athletes develop creativity. There is a transfer effect from playing each sport on the others. As Memmert notes, “in the year 2014, a variety of empirical research shows clear tactical transfer effects across team and racket sports.”

Although far more study is needed, it seems that tactical creativity in sport is something younger athletes are more primed to develop. Memmert writes that, “many psychological studies have shown that creativity must be learned and developed early in life” and that “initial empirical evidence suggests that there is a strong improvement of tactical creativity until the age of 10 years.” After 10, the return on investment appears to diminish.

In other words, force a kid to play hockey the “right way” with a simplistic systemic approach at a young age and they’ll probably not have the creativity required to adapt to the game as it changes in the future.

Coaches should give open considerations and focus on encouraging players to try to manipulate the game through a variety of tactical movements, especially at the youth level.

Providing strict instructions in an absolutist manner (do x if y occurs) turns a game of infinite possibilities into an overly simplistic computer program. As the game evolves, tactics change, or situations become increasingly hard to define. Players then are slow to react as they “think” through their rolodex of if-then statements, pounded into their brains as if they speak python rather than English.

As Memmert puts it, “team players often fail to find an optimal tactical solution to a situation because the coach has narrowed their focus of attention through restrictive instructions.” One of the studies Memmert references in his book indicated “that more specific instructions prior to the tactical decision led to inferior tactical decisions compared to fewer instructions.”

Utilize small area games that present situations that organically teach children how to manipulate the game.

Hockey is not a series of if-then statements. You often must react or manipulate the game through instinct. To learn to do this, youth athletes need the freedom to experiment with the game. Coaches should use small area games with a purpose and focus. Pick a tactical concept that you are trying to work on, find a game that repeatedly presents opportunities to use this tactical concept, and then play the game! Coaches can then take players aside and promote different ideas in an open manner or help teammates brainstorm ways to beat their opponents.

Hockey is an amazing game. It’s infinitely complex and continuously changing. Let’s prepare the next generation with the adaptability and creativity necessary to not only win in today’s game, but to master whatever the game evolves into in the next 10 to 15 years!