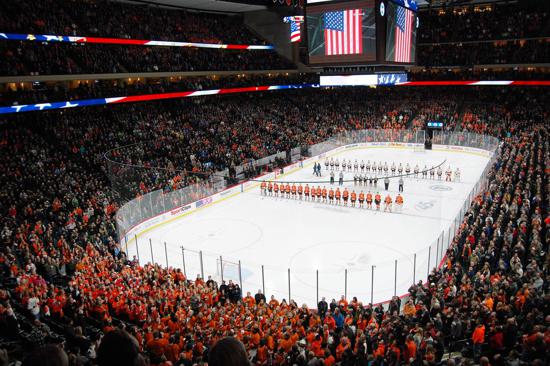 Minnetonka, Edina and Duluth East have all owned the No. 1 ranking in boys’ Class AA hockey at some point during the 2017-18 season. Those three programs are among the favorites to head to the Xcel Energy Center this week in hopes of raising the state championship trophy on Saturday night. Meanwhile, on the Class A side, two-time defending state champion Hermantown has owned the No. 1 spot rankings for the majority of the 2017-18 season.

But what Minnesota Class AA and Class A boys’ hockey programs are truly the best, according to each season’s final rankings? To determine the top teams, we looked at the final top 20, beginning with the 1993-94 season – the year the Minnesota State High School League established Class A and AA – and awarded 20 points for a team finishing No. 1, 19 points for No. 2, and so on. Those points for all seasons were then added together. 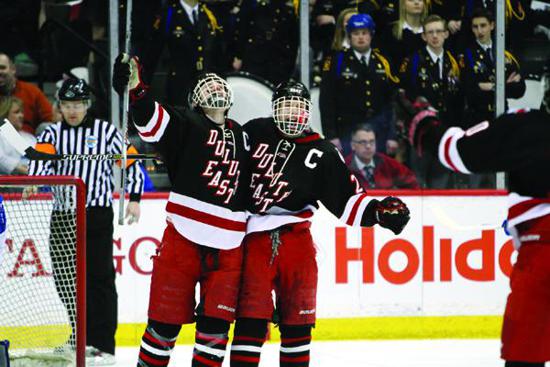 According to each season’s final rankings, Duluth East is the top Class AA boys’ hockey program in the “modern era.” 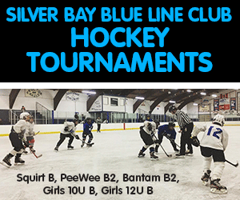