The best players at the highest levels of hockey follow the Golden Rules most often. 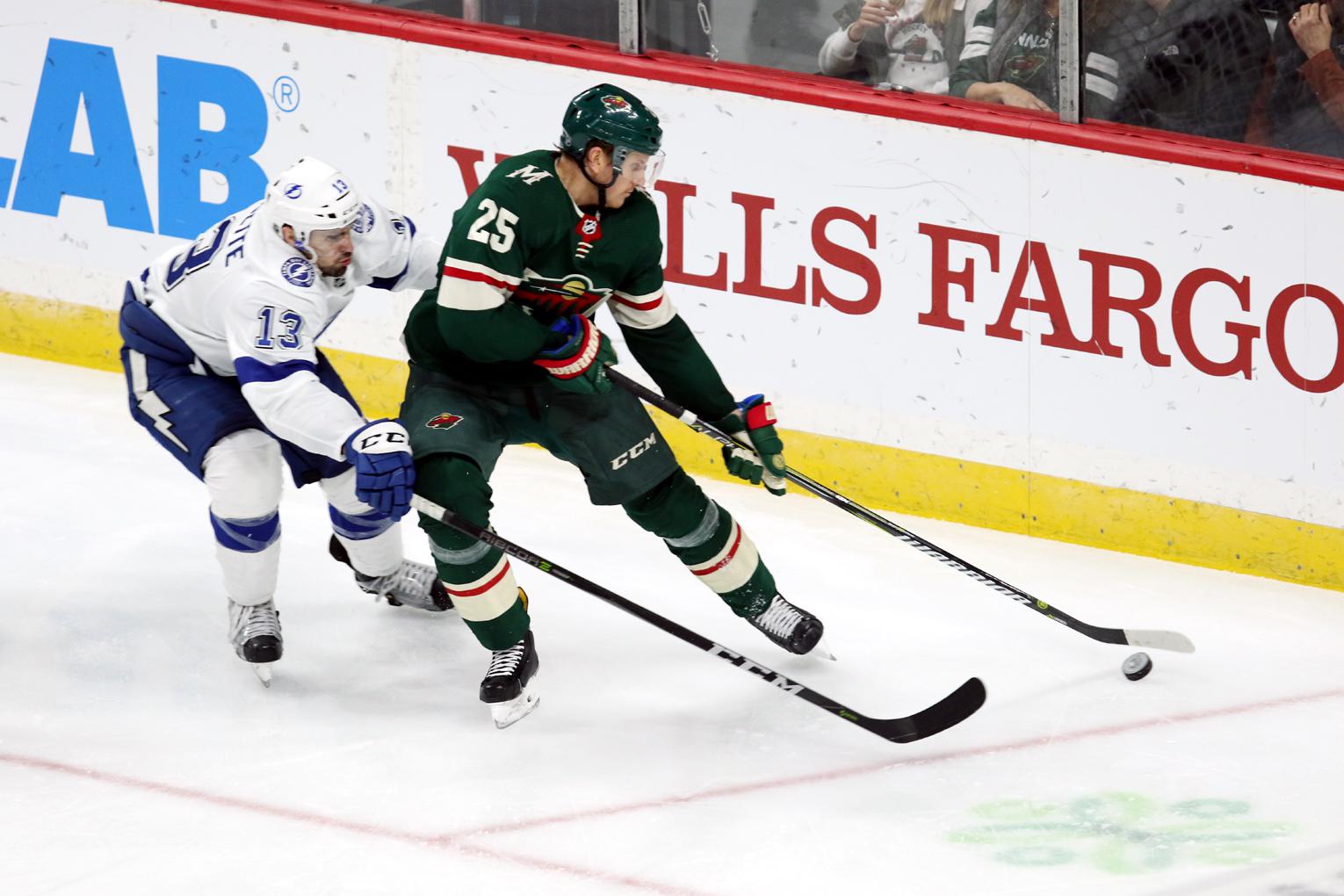 These Golden Rules are the key items players should be striving to master as they progress up through the ranks to high school and college. The best players at the highest levels of hockey follow the Golden Rules most often.

A player of average skills and speed will do very well if these rules are mastered. While the rules are basic and seem obvious, it may take many years of concentrated effort for most players to automatically perform them properly. This automatic reaction is what coaches should be teaching and players working towards.

1. Always back your partner — on the offensive blue line, in the neutral zone and especially in the defensive zone.

3. Do not leave the offensive zone too soon. Leaving too soon is a much more common mistake than leaving too late for a large percentage of defensemen from mites through high school. It backs the defense up too fast and too far and makes “pacing” the attacking forward much harder.

4.  Always play defense first. If attacking with the puck, only go deep into the offensive zone until the prime scoring opportunity is over — and you are part of it. Top of the circle is a good “limiting” point. Scoring is a bonus for defensemen.

5. Never play a 1-on-1 head on. Give the attacker a little room on one side to force him to go where you want him to go.

6. Stagger one defenseman up a little farther than the other in 2-on-2 and 3-on-2 situations. The up-man will generally be nearest to the puck carrier.

7. Shoot intelligently from the point. The best shot is always low, generally not too hard (so it stays in the scoring area for rebounds) and accurate. Defensemen seldom are shooting to score, but rather to put the puck into the scoring area so that forwards can score. Always look up so shots are not into opposing players and so that passes to wide wings or partner can be made when appropriate. “Slide” a little before shooting.

8. Do not “tie-up” with people in front of the net, rather gain position and control. Always control the opposition’s stick.

10. Do not stand looking for someone to pass to, especially in the defensive zone. Look-move-look-pass. This reduces the chances of being surprised from the back or side, makes the pass more accurate and forces the opponent to begin retreating.

11. When turning with a player breaking around the outside, keep the feet moving – do not lunge or reach without moving your feet. Young players have an especially hard time with this, mainly because of their lack of skating and turning skills.

12. Work, work, work on backwards skating and turning. A defenseman must be as comfortable going backwards and sideways as forward. Young players all the way through college must continue to practice these skills as their bodies grow and change.

13. Do not pass to covered forwards – carry it, cross-pass to partner or “eat it” if necessary. Defensemen must gain confidence in cross-passing and in carrying the puck to open up the attack, allowing their forward to get open. Feeding the opposition’s point has been a weakness at all levels since day one. But – once an open forward exists, move the puck.

14. Check only for purpose. Checking just for the sake of a hit is seldom of value and creates risk of self-injury, missed checks and open opposition players, as well as penalties.

15. Communicate – with your partner, to goalkeeper and your forwards. It is an important part of teamwork. Do not communicate with opposing players – it seldom is of value and exposes your emotions.

16. Follow your attacking forwards closely (20 to 30 feet) and move quickly into the offensive zone after the puck goes into the zone. Many defensemen are lazy moving up the ice and allow the puck to turn around before they get over the blue line.

17. The blue lines are critical. Always clear the puck over the defensive blue line as a first priority – then move up to the blue line quickly. Defend both blue lines with as much vigor as is reasonable as the opposition attacks down the ice – they are natural points to stop the attack.

19. Learn the skating/passing skills and situations to cross pass and cooperate with your partner to move the puck out of the defensive zone.

20. Know your job in the defensive zone and do it consistently and well.