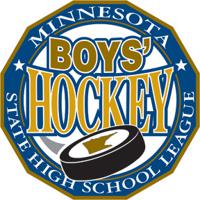 Hermantown returns to the Xcel Energy Center to defend its Class A crown this week, and the Hawks come armed with the No. 1 overall seed and the No. 1 ranking in the state coaches’ poll.

In addition to tournament-regulars like the Hawks, No. 4 seed East Grand Forks and fifth-seeded St. Cloud Cathedral, the tournament welcomes first-timers in Monticello-Annandale-Maple Lake and No. 2 seed Delano.

The tournament-favorite Hawks feature the only two Mr. Hockey candidates in the Class A field, and goaltender Cade McEwen, the Class A choice in the Frank Brimsek Award race.

Second-seeded Delano brings two of the top scorers in the state in Ben Meyers and Brian Halonen, boosting the Class A star-power.

Following is a preview of the quarterfinal matchups, to be played on Wednesday at the Xcel Energy Center. 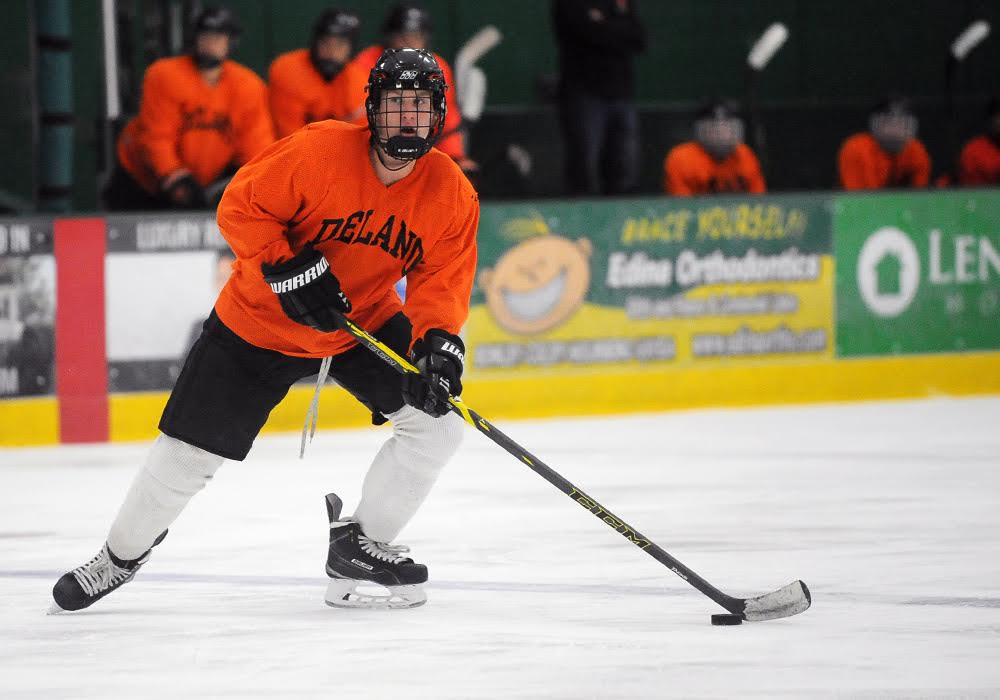 Both making their first appearances in the State Tournament, the Tigers (24-3-1) have drawn the second seed, likely due to the Tigers’ defeat of longtime Section 2A favorite Breck in the section finals.

The Tigers rely heavily on their top line, paced by Mr. Hockey candidate Ben Meyers (50-57-107), Brian Halonen (40-44-84) and John Keranen (27-42-69). Two of the seniors have committed to play Division I college hockey, with Meyers committing to Maine and Halonen to Michigan Tech.

Monticello-Annandale-Maple Lake must avoid the penalty box in this matchup, as the Tigers have an outstanding 49 percent success rate on the power play.

The Moose (21-6-1) enter their first Tournament from Section 5A, where junior forward Ben Ward and senior forward Nick Zwak propelled the team through the playoffs with impressive performances.

The second game of the day offers a pair of teams that performed a certain type of magic in their respective section playoffs.

Mahtomedi upended St. Paul Academy in the Section 4A finals, avenging last season’s loss to the Spartans. The Zephyrs (16-11-1) have depth in scoring, with nine players totaling 10 or more points over the course of the season. Senior forward Luke Posner leads the pack with 30 goals and 50 points, and sophomore goaltender Bailey Huber stopped 66 of 68 shots in section play.

Northfield (20-5-3) pulled off overtime wins in the Section 1A semifinals over Mankato East and in the championship game over Red Wing.

Senior goaltender Ryan Bielenberg has been the Raiders’ starter all season, and has posted 19 wins between the pipes. 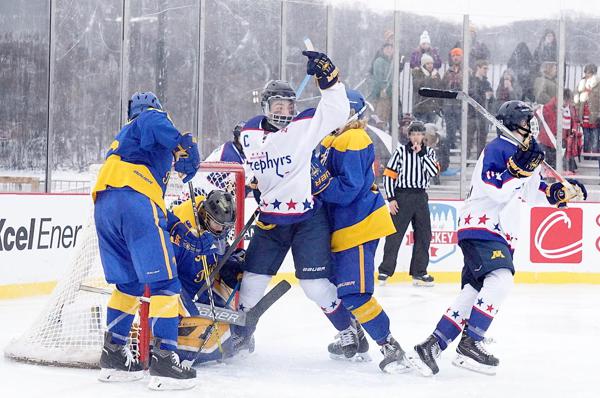 Yet another team with seemingly unending scoring options, Hermantown cruises into its eighth straight State Tournament, having won 26 games since starting the year 0-1-1.

The Hawks (26-1-1) feature two Mr. Hockey candidates in forward Ryan Sandelin (31-40-71) and defenseman Dylan Samberg (10-20-30). The players are also both committed to Division I programs, with Sandelin headed to Minnesota State and Samberg committed to Minnesota-Duluth. Samberg is also rated No. 43 among NHL Central Scouting’s North American skaters, second in terms of Minnesota high school players only to Casey Mittelstadt.

Kruse also quarterbacks the Luverne power play effectively, dishing out eight assists when the Cardinals have the man advantage.

East Grand Forks (17-8-2) offers the oft-mentioned depth of the Class A field, but the Green Wave do so with five players with 20 or more points this season.

St. Cloud Cathedral (20-6-2) enters the tournament with an impressive 13 players scoring in double-digits, but the Crusaders also carry a record of 0-3-1 against tournament teams to the Xcel Energy Center.

The teams played to a 4-4 tie on Dec. 3, where St. Cloud Cathedral’s Warner scored the game-tying goal with under four minutes left in the game. 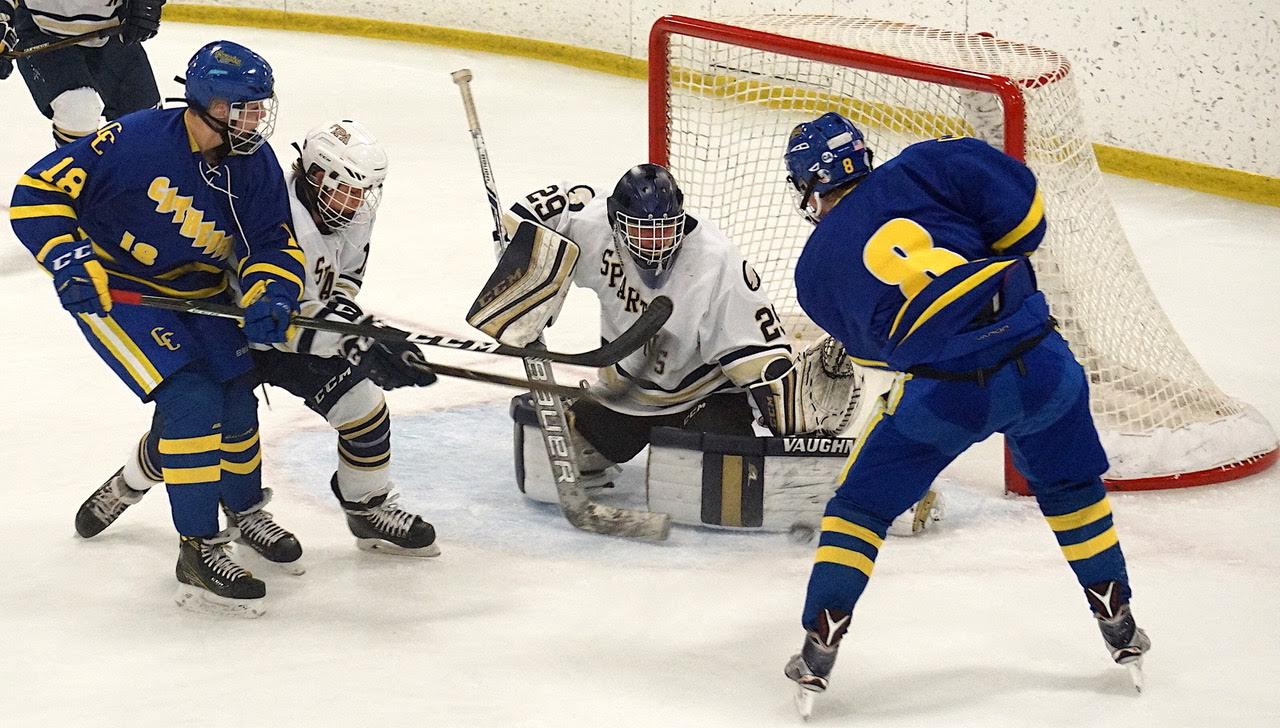