On The Road in the State of Hockey: Rivalry Week in Roseau

Newest Chapter in Roseau-Warroad Story About to be Written 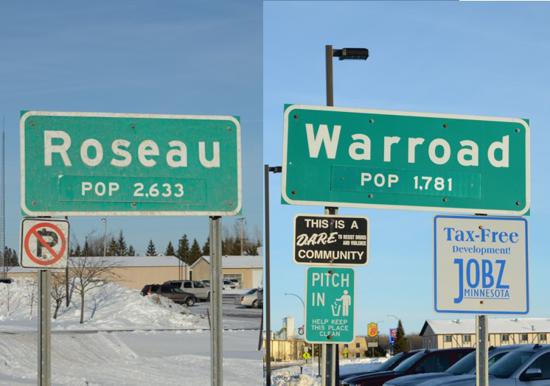 For these two small towns, which combined are home to fewer than 5,000 people, hockey is more than a game, it's a way of life. And the bragging rights that come from the two battles a year between the Rams and Warriors are almost immeasurable.

Considering the result of a recent Stateofhockey.com poll, in which more than 80 percent considered the Roseau-Warroad rivalry to be the best in the state, our team decided to venture to Roseau for the next matchup on January 7, to get a firsthand look at the rivalry and its impact on these neighboring communities. 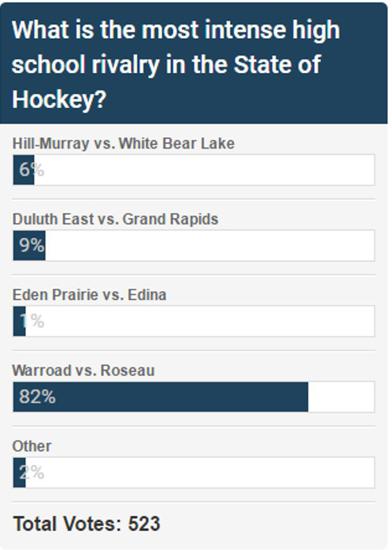 Please check Stateofhockey.com throughout the week, as new content - stories, photos and interviews - will be posted to try to bring the Roseau-Warroad experience to life for fans throughout the State of Hockey.