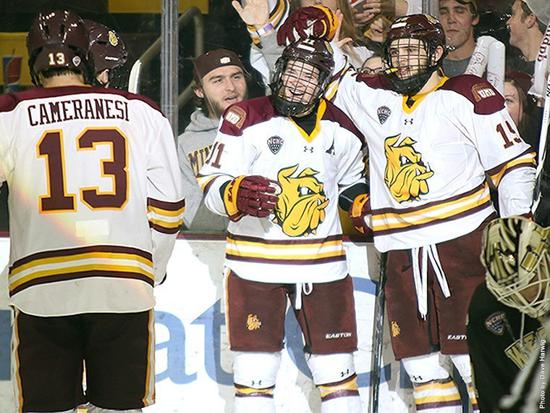 Ranked No. 7 in the latest USCHO.com poll, the Huskies are coming off a series split with Nebraska-Omaha. The 7-2 loss the Huskies suffered in game two snapped a four-game winning streak.

Unbeaten in their last five games, the Bulldogs are currently ranked No. 17 in the country. After sweeping Western Michigan over the weekend, the Bulldogs have posted three shutouts in that five-game span.

Posted a record of 4-0-3 in their last seven games, including a pair of 2-2 ties in last week’s series against Bowling Green.

The Beavers ended a three-game winning streak with a 2-1 loss to Ferris State in the second game of a series split last weekend.

The Gophers managed to stem the bleeding with a series sweep of Ohio State by 3-2 and 5-4 scores over the weekend - both wins coming in overtime. 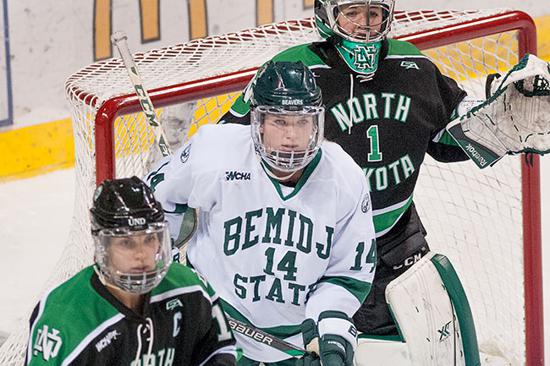 The Gophers have climbed to No. 3 in the national poll, but dropped a series to top-ranked Wisconsin over the weekend by scores of 3-2 (OT) and 3-1.

The No. 6 Beavers are coming off a series split with No. 9 North Dakota. Junior goaltender Brittni Mowatt earned her school-record 42nd win between the pipes in 1-0 win in game two.

No. 10 UMD bounced back from a shutout loss at the hands of St. Cloud State to win game two 4-0.

The Huskies went 6-0-1 before losing to UMD in game two of their weekend series.

The Mavericks have lost their last 14 games. 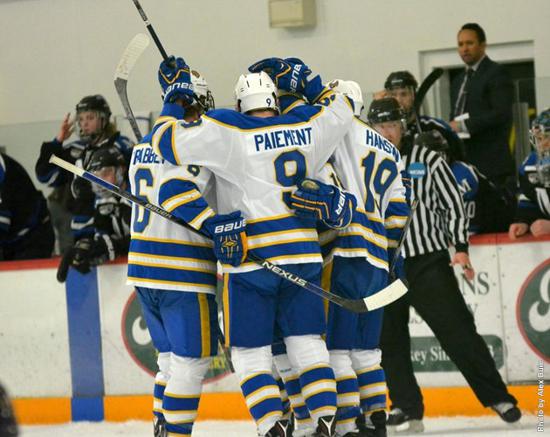 The Saints have climbed to No. 11 in the latest NCAA Division III poll, but may drop after posting a series split with No. 20 Marian over the weekend.

The No. 19 Cardinals had their three-game winning streak snapped after being swept by Concordia over the weekend.

Concordia swept St. Mary’s over the weekend behind Charlie Aus’ four points in the two games. 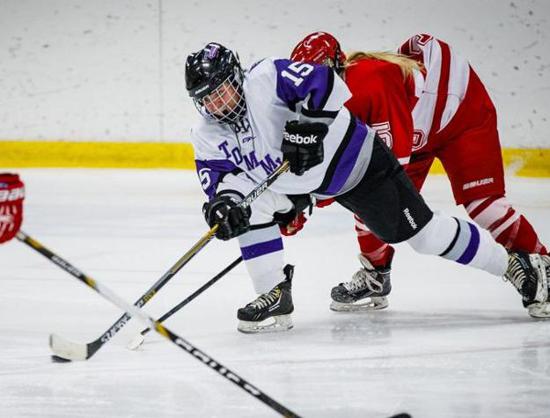 At No. 6 in the USCHO poll, the Tommies are the highest ranked of the Minnesota schools. The Tommies have won three straight, including this past weekend’s sweep of Hamline.

No. 2 in this list because of the high national ranking (No. 9), the Gusties have not won in four games, posting three losses and a tie in that span.

The Cobbers are tops in the MIAC with a 5-1 conference record despite splitting over the weekend with St. Mary’s.

The Auggies bounced back from two losses with a 4-1 and 5-1 series sweep of St. Olaf.

The Cardinals are coming off weekend split with Concordia.