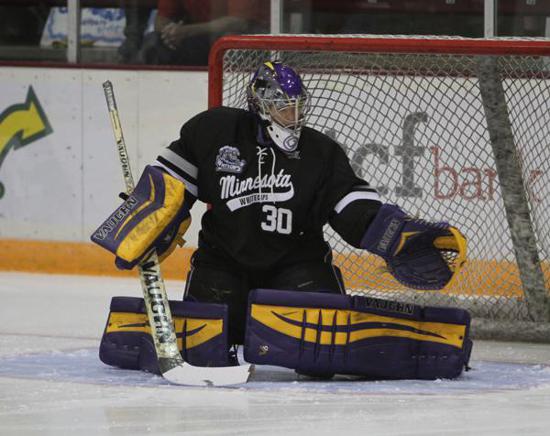 Next weekend, the State of Hockey spotlight will shine brightest on the high school, college and professional levels of women’s hockey.

On Friday, Dec. 11, the University of Minnesota and St. Cloud State women’s teams will square off in the U.S. Hockey Hall of Fame Museum Women's Face-Off Classic, played at the Roseville Ice Arena.

The Minnesota Whitecaps, coached by Duluth Denfeld product and former Gopher goaltender Robb Stauber, will take on the Boston Pride of the National Women’s Hockey League on Saturday, Dec. 12 at 6 p.m. and Sunday, Dec. 13 at 1 p.m. at Ridder Arena. These games will be the first-ever professional women’s hockey games played in the state of Minnesota.

Also on the docket for Saturday, the Roseville Ice Arena will feature Cretin-Derham Hall, ranked No. 11 in the Class 2A coaches’ poll, versus Roseville at 3 p.m. 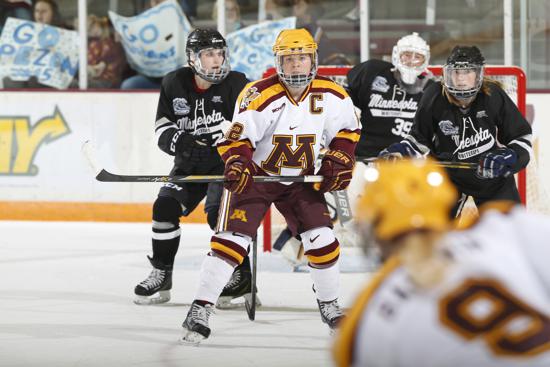 Princeton alum and former Minnesota women’s coach Laura Halldorson said that having the Hall of Fame game and the professional game on the same weekend was planned by design to blend together the levels beyond high school for women’s hockey.

“(It’s) great to see what’s available and what the opportunities are,” Halldorson said, regarding the options girls have of playing after high school.

Halldorson added that having youth players exposed to the highest levels of women’s hockey short of the Olympics can give youth players a positive influence in the sport.

Fans interested in purchasing tickets for the Minnesota-St. Cloud State game can do so via the Gopher Ticket Office or mygophersports.com. Tickets for the Hall of Fame game are $7 for adults and $4 for youth and seniors.