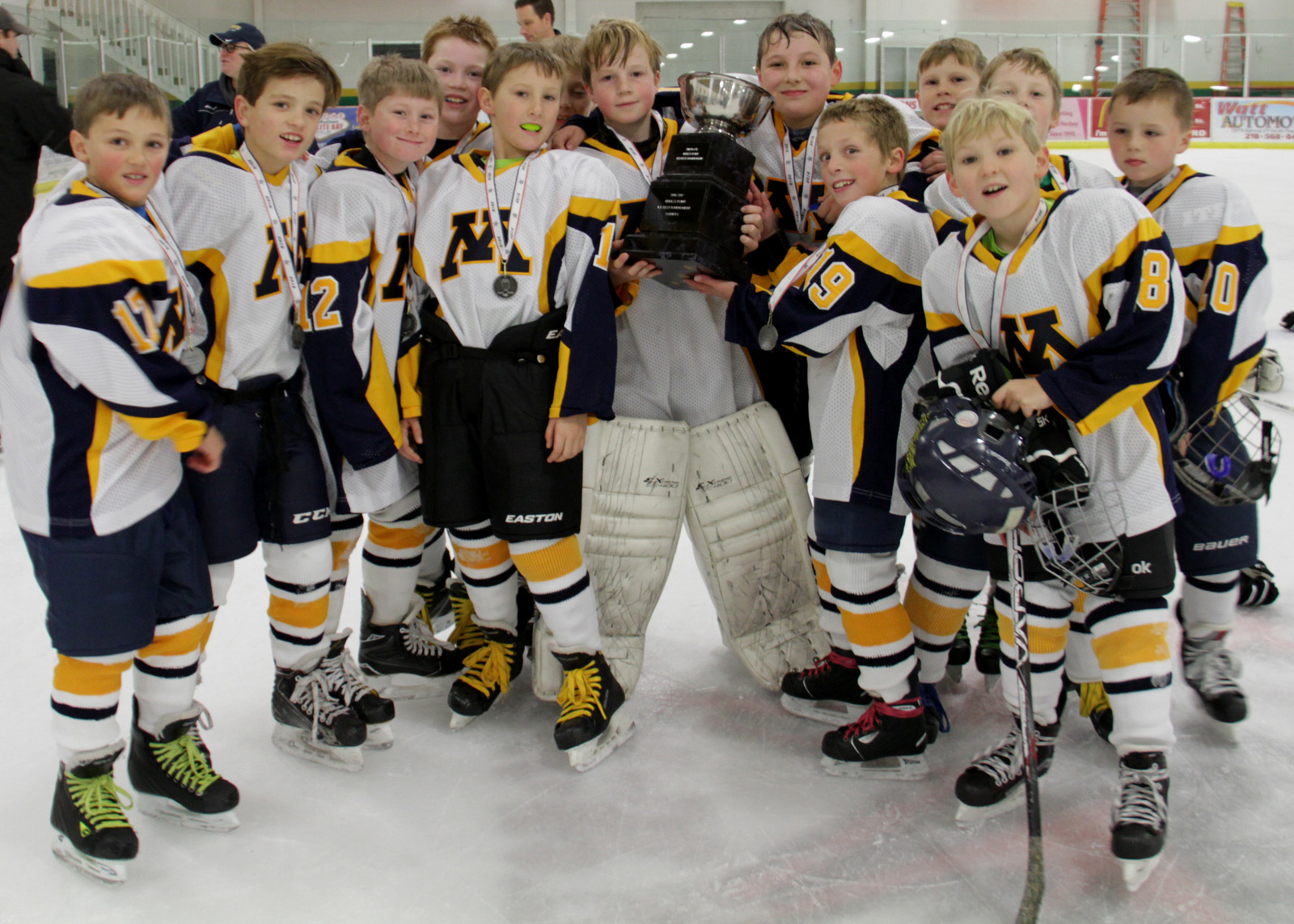 St. Paul, MN – September 1, 2022 – With today marking the official start to the 2022-23 hockey season, Minnesota Hockey and its Board of Directors are proud to kick off the organization’s 75th Anniversary season. Touchpoint Media, Minnesota Hockey’s official communications partner, created a logo to commemorate the season:

“Since its inception, Minnesota Hockey (previously known as Minnesota Amateur Hockey Association) has proudly preserved the community-based model of hockey in the state. This allows for youth hockey players to play hockey within their communities at publicly owned rinks at a fraction of the cost to play the sport when compared to most areas of North America. This allows for the highest levels of competition for our players without ever having to leave the state.

“Not only do we have the advantages that make hockey so accessible, but it’s also important to remember that this model has been proven over the past 74 years to work tremendously,” said Minnesota Hockey president, Steve Oleheiser. “Over the past 74 years, the community-based model not only put the most players in the game, but it has produced by far the most high-end players every year as evidenced by the current number of Minnesotans in the NHL, Division 1 Men’s and Women’s hockey and the numerous national teams.”

Minnesota Hockey will look to build upon the success of the 2021-22 season, which by every statistical measure was its most successful. Minnesota established a state and national record with 19,079 players at the 8 & Under levels. That total helped establish a record for total players as well, with 58,666 players of all ages gearing up across the state.