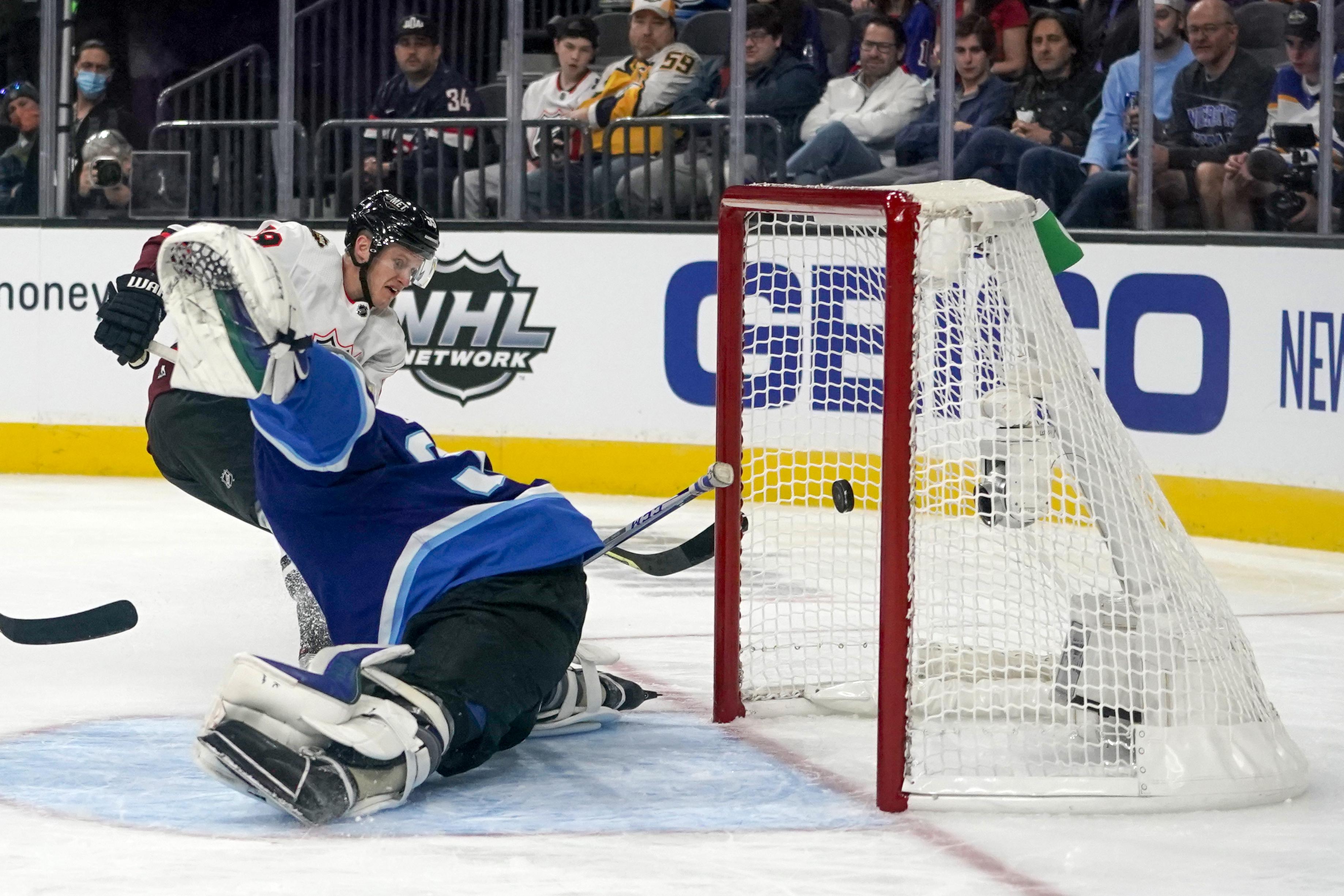 Jake Guenztel, a former Hill-Murray player, led all Minnesotans in scoring in 2021-22 in the NHL with 84 points (40 goals, 44 assists). PHOTOS BY NICK WOSIKA

Guentzel, a former Hill-Murray standout, finished the regular season with 40 goals and 44 assists for 84 points. He is the only Minnesotan to finish in the top 50 in the NHL in scoring.

Blake Wheeler (Plymouth, MN) was the second highest scorer for a Minnesotan, tallying 17 goals, 43 assists for 60 points. Wheeler played high school hockey at Breck and had a great college career for the Gophers.

Brock Nelson of Warroad finished third amongst Minnesotans in the NHL with 37 goals and 22 assists for 59 points.

Buffalo’s Kyle Okposo (St. Paul) finished with 45 points (21g, 24a), and Rem Pitlick (Plymouth) finished 15-22-37. Zach Parise (15-20-35), finished his first full season with the Islanders and ranks ninth amongst Minnesotans. Rounding out the top 10 is Travis Boyd, the Stanley Cup winner who played high school hockey at Hopkins and tallied 17 goals and 18 assists this season for Arizona. Boyd ranked 227th in the NHL in scoring. 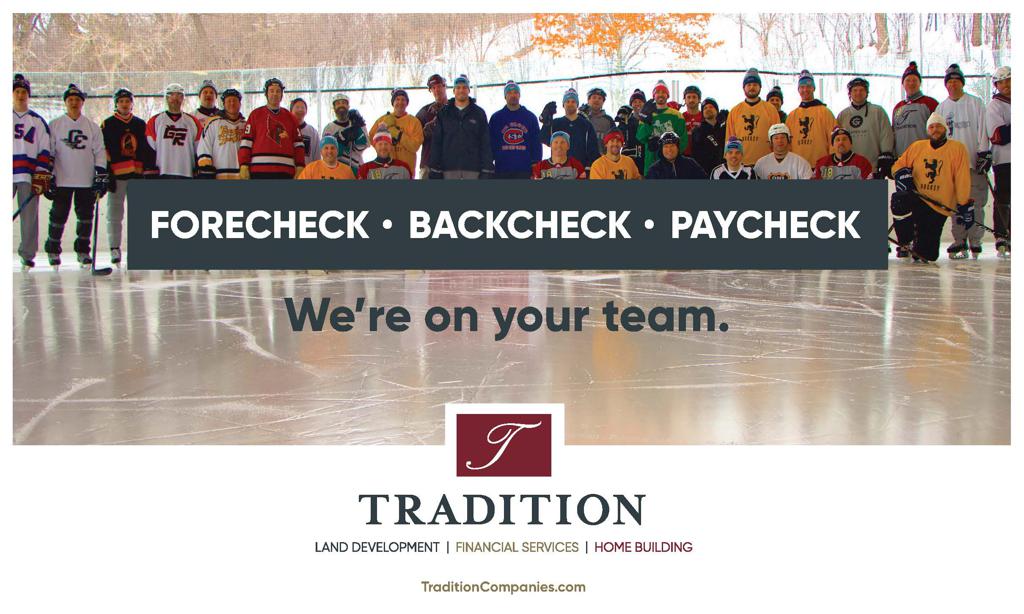