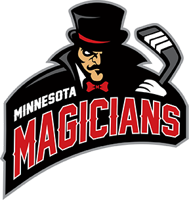 DALLAS, TEXAS – The North American Hockey League (NAHL) has announced that the Minnesota Magicians (Minnesota Junior Hockey Group, LLC) has agreed to sell their NAHL membership to Copper Island Hockey Club, LLC. The team will be relocated to Eagle River, Wisconsin following the conclusion of the 2021-22 season and also rebranded and renamed.

Copper Island Hockey Club, LLC. will play its home games in the Eagle River Sports Arena, known simply as ‘The Dome.’ The Club has commenced operations and will play in the NAHL’s Midwest Division during the upcoming 2022-23 season.

The Dome was the first indoor ice arena constructed in the State of Wisconsin, in 1925. The facility has been owned and operated by the Eagle River Recreation Association since 1963. The Wisconsin Hockey Hall of Fame opened in Eagle River in 1983 after Eagle River was named the Hockey Capital of Wisconsin in 1980. In 1994, the Dome was named to the National Register of Historic Places by the U.S. Department of the Interior. The Dome has undergone several upgrades and expansions over the last few decades. An addition was made to house the Wisconsin Hockey Hall of fame; additional locker rooms have been added; and new boards, high glass around the entire circumference of the boards, and LED lighting, were installed in 2018.

The Copper Island Hockey Club group released a statement regarding the new NAHL team: Our ownership of the Club is comprised of individuals who share a passion for hockey, and sport in general. More importantly, we have demonstrated a devotion to facilitating development and achievement in others, especially those willing to pursue their dreams to fulfill their potential in athletic pursuits, business careers, and personal growth. As owners, our internal measure of success will be defined not only by the number of players that advance to higher levels within the sport but also by the number of coaches, interns, and others within the organization, that advance their career ambitions and personal lives by virtue of the opportunity the Club provides them. We will view this venture as a success by the positive impact we have on Eagle River and surrounding North Central Wisconsin and Upper Peninsula of Michigan communities and the influence this experience has on players, coaches, equipment managers, marketing personnel, billet families, and youngsters within our scope of influence. We have structured the ownership group, and advisory board, such that our diverse set of experiences, skills, and knowledge, will achieve congruency with this objective.

“The Magicians have done a wonderful job in developing and advancing NAHL players for the past nine years, so we thank their ownership, organization, and community for their commitment to our league,” said NAHL Commissioner and President Mark Frankenfeld. “We are excited to have a new location in Eagle River, Wisconsin, which has a storied tradition in hockey and great community support who are passionate about the game of hockey.”

The NAHL is in the midst of the most opportune times in its 47-year history. In the past five years, 1,500+ NAHL players have made NCAA commitments and 30 more with NAHL ties have been selected in the NHL Draft. In addition, 32% of all freshmen that played NCAA Division I hockey this past season, played in the NAHL. So far during the current 2021-22 season, 208 players have made NCAA commitments. 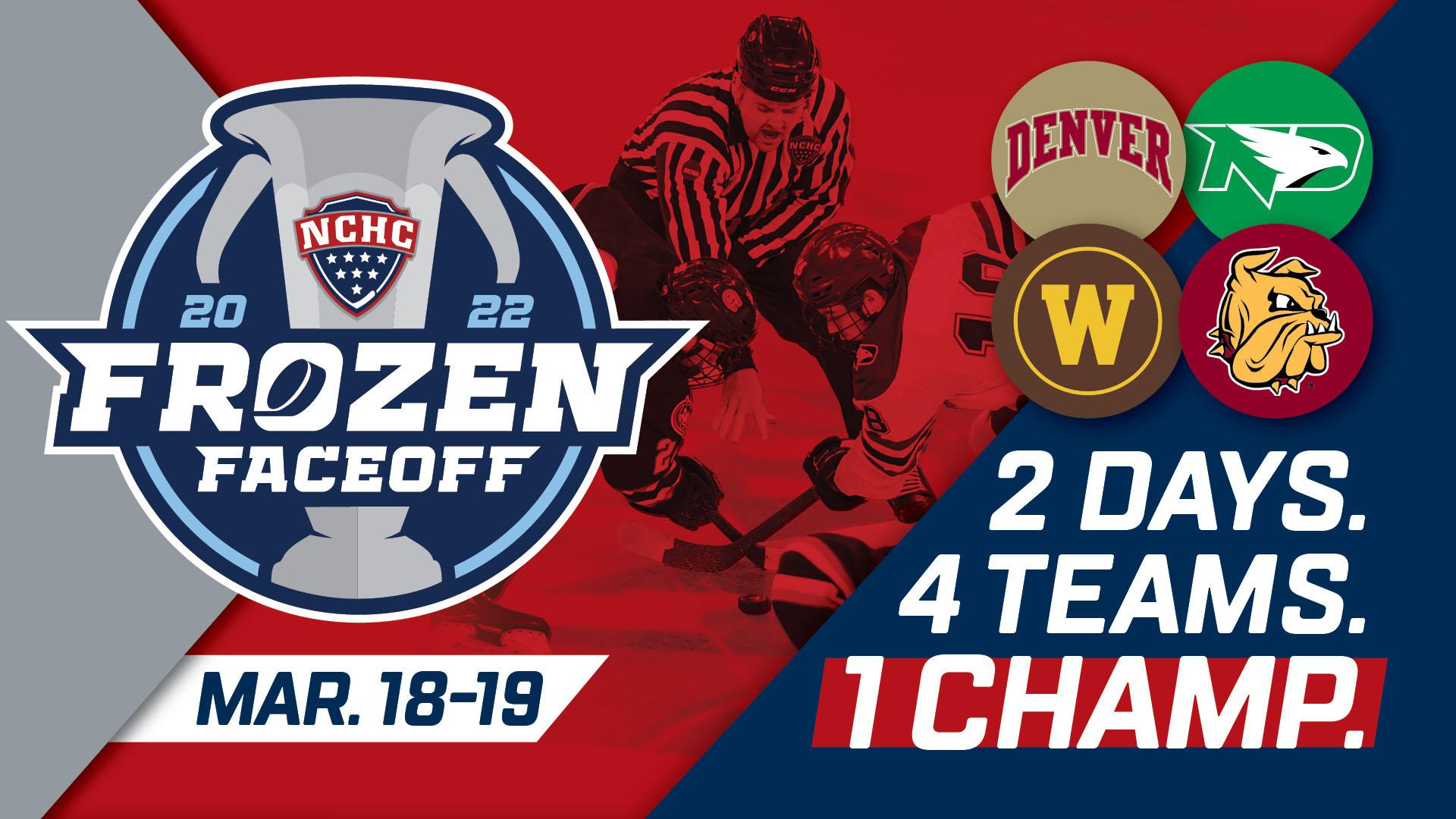