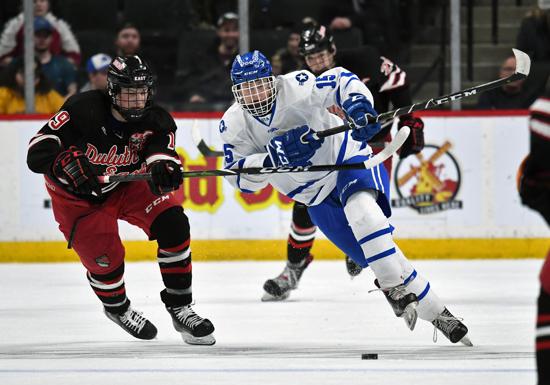 Jackson Hallum is one of 10 finalists for the coveted Mr. Hockey Award. The St. Thomas Academy forward was chosen in the 2020 NHL Draft.

37th Annual Awards Banquet will be held virtually on April 5. 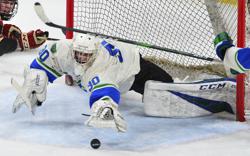 Blake goaltender Aksel Reid is one of 3 finalists for the annual Frank Brimsek Award.

The Minnesota All Sports Alliance also announced today that Aksel Reid (Blake), Alex Timmons (Gentry Academy) and Jack Wieneke (Maple Grove) are the finalists for The Frank Brimsek Award, in recognition of the state’s top senior goaltender. Henry Boucha is the recipient of the fourth annual Mr. Hockey Ambassador Award, given to an influential leader dedicated to the growth and development of hockey in Minnesota.

The Mr. Hockey Award is given to the outstanding senior high school boys’ hockey player in the state of Minnesota and is selected by a panel of National Hockey League Scouts, Junior Scouts/Coaches and selected media members from around the state. Four other awards will be presented at the banquet: The Frank Brimsek Award, The John Mariucci Award, given to the Class A and Class AA high school coaches of the year, The Cliff Thompson Award, presented to the “Old Timer Coach” of the year and the Mr. Hockey Ambassador Award. 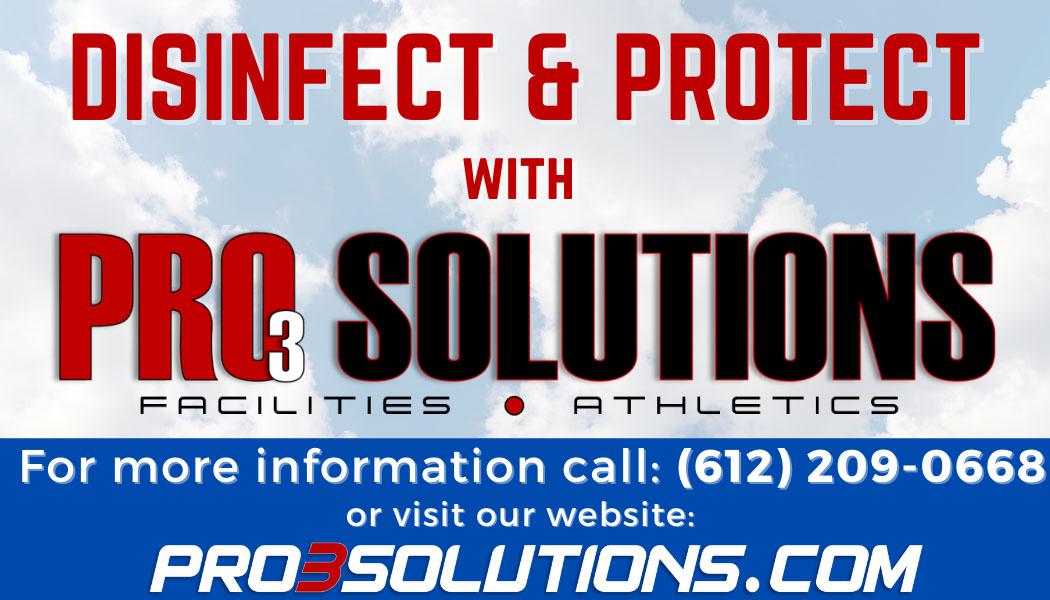 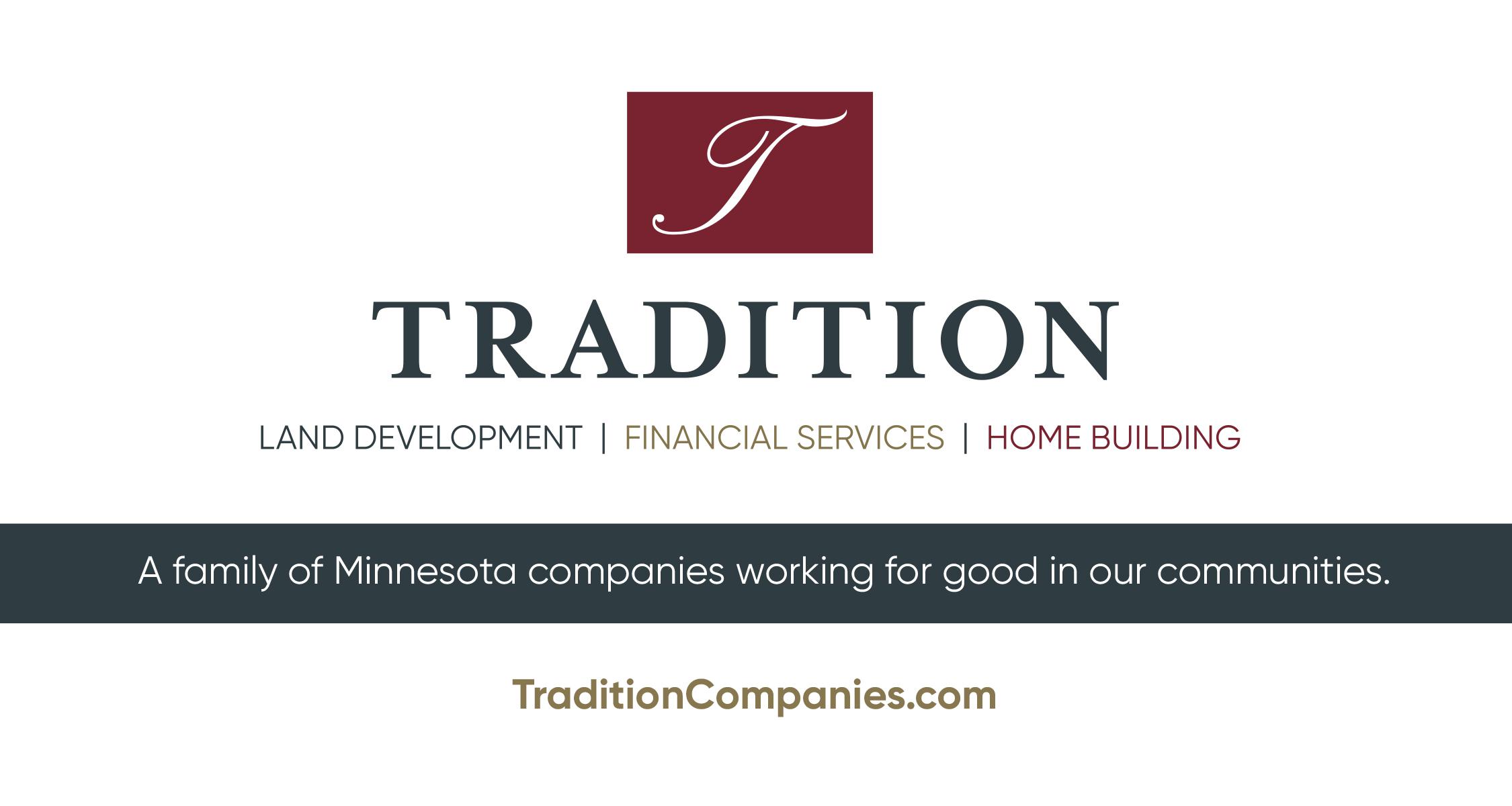 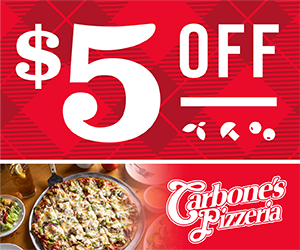 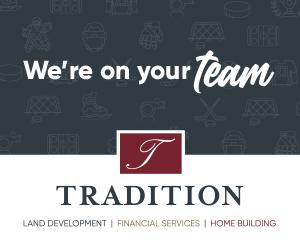 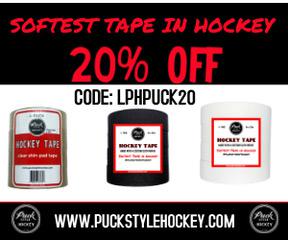 Who are the top 20 Wild players of all-time? Find out our picks here: