Four Minnesotans, three Gophers, and six total players with ties to Minnesota made the USA Junior National squad, which was announced Saturday by USA Hockey and will compete Dec. 25-Jan. 5 in Edmonton, Alberta in the Ice Hockey Federation World Junior Championships.

Bobby Brink (Minnetonka, MN), Brock Faber (Maple Grove, MN), Drew Helleson (Farmington, MN) and Jackson LaCombe (Eden Prairie, MN) were all named to the roster. Faber and Lacombe were two of three Gophers named to the squad along with Ryan Johnson (Irvine, CA). Johnson's father, Craig, was a standout at Hill-Murray High School and a Mr. Hockey finalist in 1990 and played for the Gophers before enjoying a long NHL career. The other player with Minnesota ties is Matthew Boldy (Millis, Mass.), who was the Minnesota Wild's first round pick (12th overall) in the 2019 draft. Boldy is currently playing at Boston College along with Helleson.

Boston College, Minnesota and Michigan all led the teams with three players each. The University of Wisconsin has two players on the roster in forwards Cole Caufield (Stevens Point, WI) and Alex Turcotte (Chicago, IL).

The University of North Dakota also has two players on the roster, defensemen Jake Sanderson and Tyler Kleven.

Sanderson and Turcotte are the two highest draft picks to make the team, both having gone fifth overall in the past two drafts. Sanderson was chosen by Ottawa in the 2020 draft and Turcotte went to the Kings in the 2019 draft.

The Gophers' Ryan Johnson is one of nine former first round picks to make the team having gone 31st overall in 2019 to Buffalo. 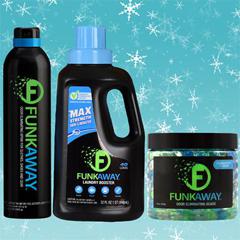 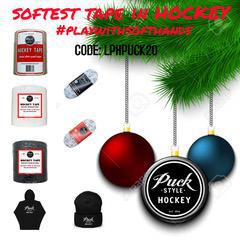 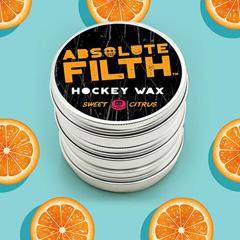 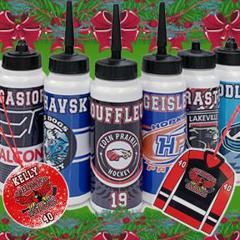