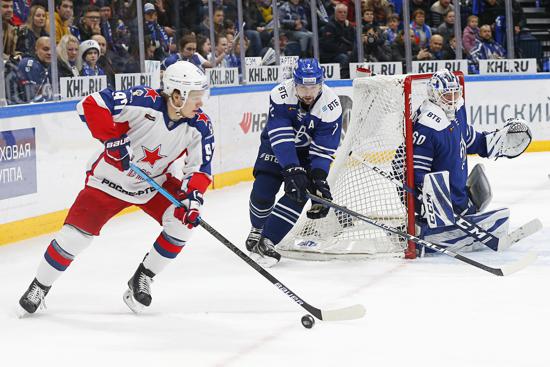 The Minnesota Wild will turn 20 years old whenever the 2020-21 season begins.

It will be a special anniversary for the franchise that came to the State of Hockey in 2000. But it might be a 23-year-old Russian kid who makes it extra special.

After much anticipation and plenty of waiting, the Wild signed prized prospect Kirill Kaprizov to a two-year contract this week with the expectation he will be donning a #97 Wild uniform this upcoming season.

The announcement came shortly after the Wild also stripped the interim tag from Dean Evason and named him their full-time bench boss.

The two of them are ushering a new era of Wild hockey, creating a buzz amongst Wild fans who anticipate not just good, but great things to come.

Evason, who has only seen Kaprizov on video, lauded not just his skills, but his aggressive play and tenacity. When asked what stood out about Kaprizov, Evason said: “his compete level.”

“The videos I have watched, it was a lot of highlights of him scoring goals,” said Evason. “But what I was most impressed with was when he went into the corners for a 50/50 puck and he came out with those pucks. If he didn’t, he was competing his butt off to do so.”

Kaprizov was a fifth round pick by the Wild in the 2015 NHL entry draft. The season prior he was the No. 1 overall pick in the Kontinental Hockey League, Russia’s top league. In August 2015 he signed a three-year contract extension with Metallurg Novokuznetsk and was later traded to Salavat Yulaev Ufa in May 2016.

His first season with Metallurg he tallied just four goals and four assists in 31 games. But he was just 17 years old. The following season he tallied 11 goals and 16 assists in 53 games. His game emerged at age 20 where he notched 42 points (20g-22a). For the past three seasons he has played for CSKA Moscow where he has continued to ratchet up his game by scoring 78 goals and adding 76 helpers for 154 points in 160 games.

Scouts rave over Kaprizov’s game. One scout said he is the as about as close to an every day NHL’er as anyone his age. Kaprizov turned 23 in April and should be able to step in and make an impact with the Wild immediately.

Is he the next McDavid? Likely not, but he does possess elite offensive skill although he doesn’t have the speed of a McDavid where he can blow by defenders. Think of him more of a Granlund than a Gaborik, but perhaps a hybrid of both because Kaprizov, like Gaborik, has a knack for putting the puck in the net with a lethal shot, but just doesn’t have Gaborik’s speed, according to scouting reports.

His 1-to-1 goal-to-assist ratio makes him as much of a scorer as a playmaker. If there is a knock on his game, from scouting reports, it is his lack of that explosive speed, although he is rated as a very good skater.

At 5’10” he isn’t going to be an intimidator, but more of a pest. As Evason stated, his compete level is something that makes him stand out. He wins loose puck battles and creates turnovers with his hustle, according to scouting reports.

Kaprizov has led the KHL the past two season in goals, not an easy honor. How that translates to the NHL is yet to be seen.

Kaprizov will join the Wild training camp but will not be able to participate in games until next season, whenever that is. Therefore, he will not make an impact in this year’s playoff format which begins Aug. 2 against the Vancouver Canucks.

But having him in camp is a big step, said Wild General Manager Bill Guerin.

“We are excited to have Kirill in the mix,” said Guerin during a zoom press conference Monday. “We are working with his agent right now to get him the proper visas and to get him here.”

Once here, Kaprizov will join a team that has a solid mix of youth and experience. Evason is excited about bringing another young impactful player into camp.

“We have a lot of young guys coming up and some very young exciting hockey players currently on our club,’ he said. “We have a good mix of both (veterans and youth) in our lineup and our line combinations will show that. We have experience and that youthful excitement those young guys bring to the table.”

Undoubtedly, there will be a transition period for Kaprizov, which is why it is so important for him to come to camp this summer.

“This is the best league in the world with the best players in the world,” said Guerin. “He will have time to transition.”

Getting to know his teammates and coaches will be a huge first step for what Wild fans hope is the Wild’s next big thing.  Adding Kaprizov to a lineup that includes an emerging Kevin Fiala is creating a consistent buzz throughout the State of Hockey.

“We are jacked to get him over here and see him for real,” said Coach Evason.

Guerin echoed Evason’s statement: “It’s an exciting day for many reasons for the Minnesota Wild and Wild fans.” 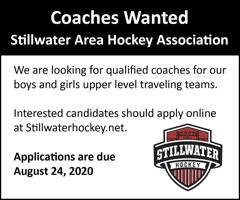 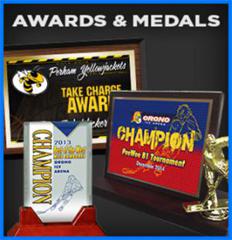 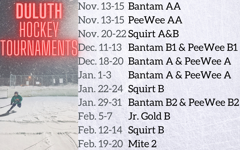