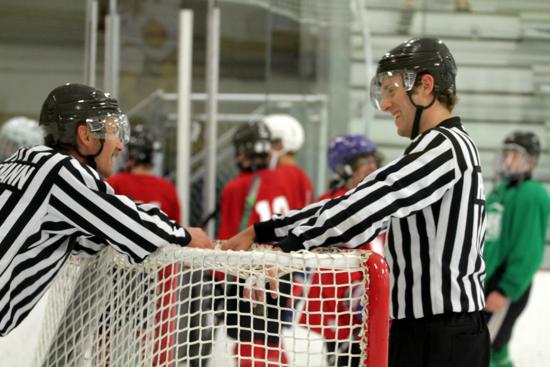 That’s the last time OS went 3-1/2 months between skates. Not that a break wasn’t due. But even for OS, this was too much.

So last night was the first night back since the end of winter. And here’s what changed.

Not a whole lot.

Okay, coming back after 100 days to a butcher league triple-header was probably not a good idea, but you don’t want to turn down the assigner right off the bat. Besides, a 7:00 p.m. start means OS gets out of the building before 11:00, even if 50 percent of icings are actually called.

So it’s 7:02 p.m., and both teams are fully prepared except for one of the goalies. Yup, nothing changes.

But not so fast. Sure, no one’s wearing face masks, the rink doesn’t have any additional soap dispensers in the lobby and the refs room is still fairly unsanitary. Yet, most of the players soon noticed additional safety procedures for at least one class of participants.

The veteran level 3 officials. The heart-and-soul of this column’s readership.

Look, OS always gives you the real skinny. So truth be told, and without encroaching into the politics of this illegal shutdown, in fact, officiating hockey is probably not the safest line of work if one is worried about catching the virus. Or the flu. Or even pneumonia for that matter. I mean, you’ve got guys sweating and breathing hard all over the 200 x 100 sheet and the droplets are probably everywhere.

Safety procedure #1. The social distancing face-off procedure. Specifically, officials should remain four to six feet away from the dot whenever executing a draw. From a full arm’s length, the puck can still be safely dropped right into the red circle. And in addition to social distancing from the two centers, it’s also a substantially better way to avoid being hit with a stick after releasing the puck. Worked great last night.

Safety procedure #2. The puck handoff, or during this current pandemic, the non-handoff. Officials shall no longer hand off the biscuit to each other with bare hands. Instead, the official blowing the play down picks up his own puck and proceeds to the face-off location to execute the draw. On those rare men’s league icing occasions, the back official motions to the goaltender to shoot the puck toward the official who should already be standing next to the face-off dot. Basically, in the official’s particular state, there shall be no puck hand offs until the beginning of Phase III. Again, worked very well last night.

Safety procedure #3. The whistle. It is without doubt that droplets emanating from whistles cannot be allowed to continue during this state of virus. What to do? Simple. USA Hockey shall distribute to each official an electronic Fox40 whistle included with the testing package sent to all referees upon receipt of registration payment. Trust me, if I’m a player, I would absolutely demand this.

Tell you what. USA Hockey can drop any one of its numerous and outrageous referee registration requirements like fingerprinting and background checks and direct those savings to provide electronic whistles to all referees. Twenty-five year officials like OS who already qualify for the gold-covered veteran rulebook shall of course receive a gold-colored whistle as a token of appreciation.

So there you have it. OS is always looking to serve the best interests of the veteran level 3 official, without which there is simply no organized hockey anywhere. And these recommendations are no-brainers, which can be instituted unilaterally by every referee, immediately. 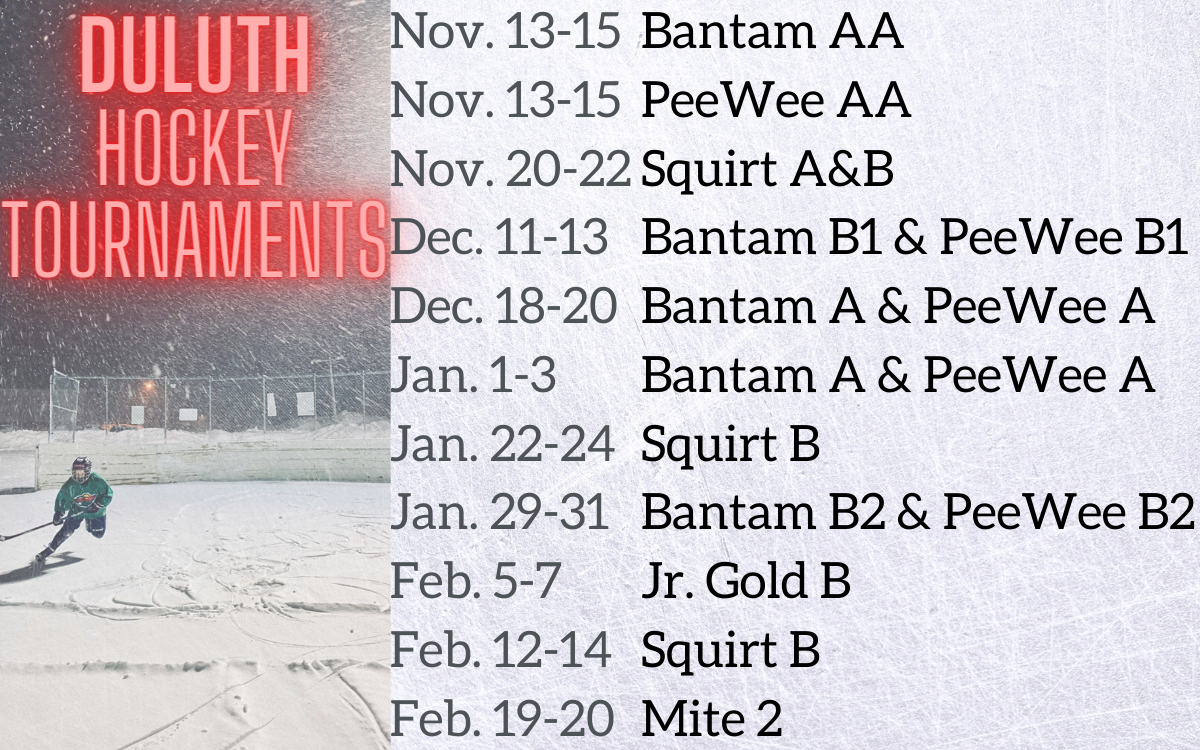