Leadership while facing crisis and adversity 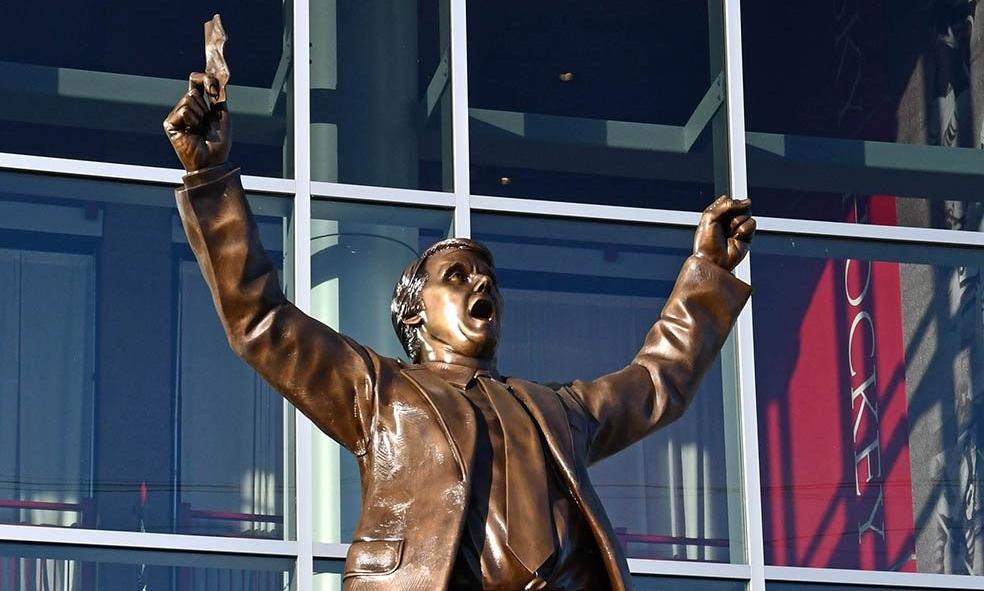 Leadership is work, not mystery

We often think of extraordinary leadership during crisis as the monumental moment when a leader stands in front of the troops and rouses them to action. The leader’s words are elegantly conveyed, piercing the hearts of those listening, and igniting a fire within each to fight toward a common goal. The battle is won, so it seems, by the words of a rhetorically gifted speaker delivering them at the perfect time, overcoming the odds to avoid disaster.

This melodramatic view of leadership during crisis obfuscates the truth and puts pressure on aspiring leaders to “arise to the occasion” while neglecting the need to develop their leadership skills through the mundane and daily tasks that require their attention. Leadership in those rare moments of pivotal action or rhetoric is the end result of a long history that has cemented the respect between teammates and captain. It is not possible, obviously, without this history. Imagine a fictitious situation in which a completely unknown captain is put into the locker room of a team facing the most uphill battle. What words could this leader possibly utter that would inspire the team to greatness? Even the most inspiring of speeches would fail to connect.

How then should leaders respond when adversity strikes? In Gates of Fire Steven Pressfield re-enacts the Battle of Thermopylae. The Spartan three hundred are on a suicide mission to delay the advance of the Persian army, numbered in the millions. There is no chance of surviving. Pressfield’s fictitious description of the Spartan King Leonidas’ leadership quite clearly summarizes the response leaders must have during crisis:

“Leonidas sought to instill courage not by his words alone but by the calm and professional manner with which he spoke them. War is work, not mystery. The king confined his instructions to the practical, prescribing actions which could be taken physically, rather than seeking to produce a state of mind, which he knew would evaporate as soon as the commanders dispersed beyond the fortifying light of the king’s fire” (226)

Leadership is work, not mystery. Its romantic flare is made possible by the kindling – placing the team above oneself, serving rather than looking to be served, encouraging and lifting others up, instilling discipline, delegating tasks, and much more. Leadership in crisis must work toward action. A motivated state-of-mind is temporary and fleeting. It quickly fades as the muscles burn hot from exertion or setbacks arise. Disciplined action stands resolute in the face of adversity.

As our country and world faces one of the most difficult of times, we all can look to lead – in our homes, communities, and social circles. That leadership in the overwhelming majority of cases is in the practical actions we can encourage others to take. When chaos seems to reign all around us, how much more lasting is the comfort that comes from disciplined action than motivational speeches?