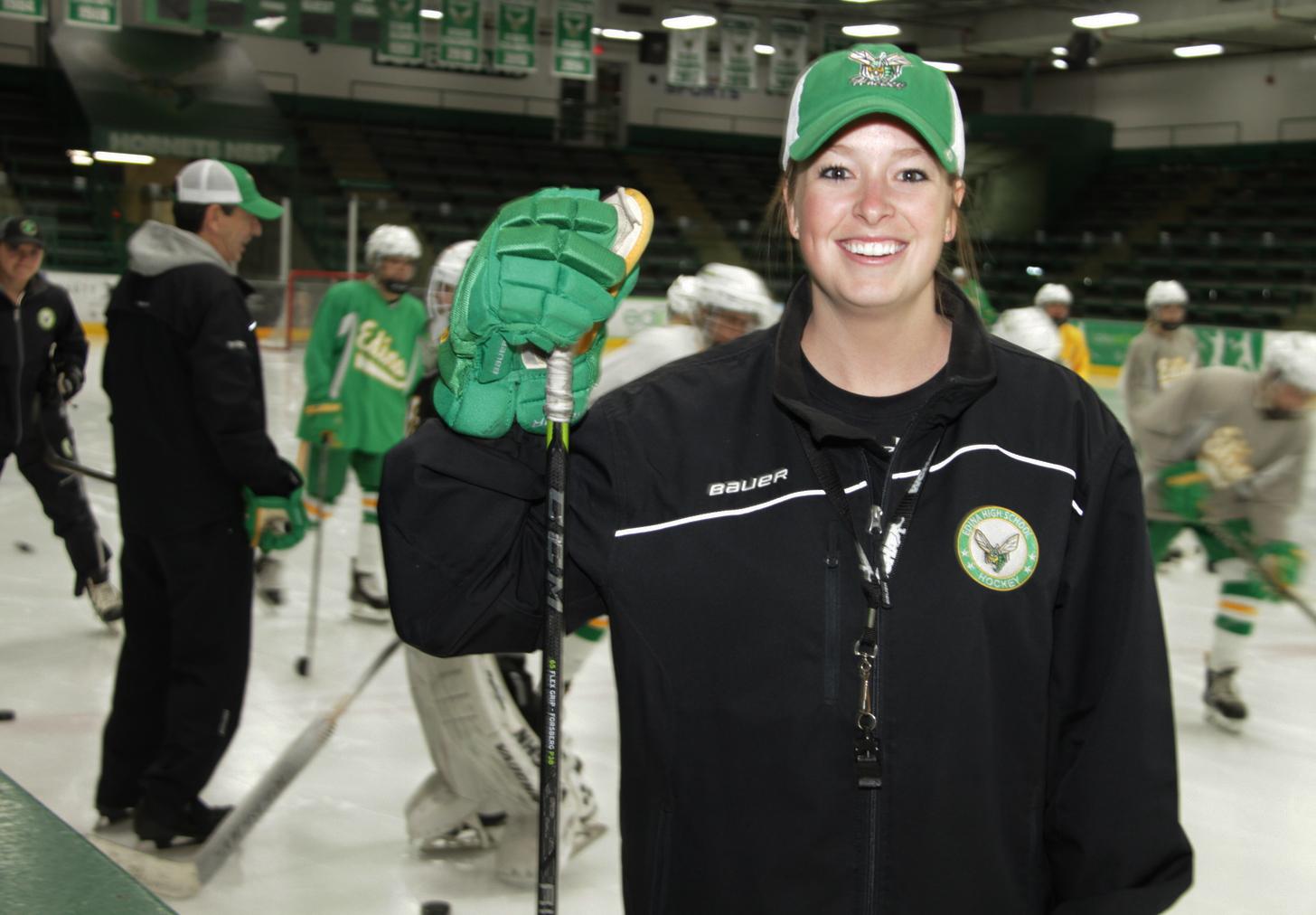 Sami Reber enters her fourth year at the helm of the Edina girls' program with three state titles already to her credit.

Sami Reber has had the benefits of getting two educations at Harvard University.

The Edina head girls’ hockey coach not only played and captained the Crimson squad, earning a continued education on the ice, she also majored in psychology at one of the most prestigious universities in the world.

And now her players are reaping the benefits.

Reber enters her fourth season at the head of the program she once played for and has won three state championships. She understands the tradition, the pressure and the expectations. She has tackled them all head on with her own philosophy.

Be approachable. Be honest. Be determined.

Those are the words the Edina coach used to describe her coaching style. It must be working because she has yet to lose a state tournament game.

“It may sound cliché and simple, but I think the biggest factor behind our success is building a team-first culture,” she said. “Every girl on our team plays an important role and we continue to highlight everyone’s importance, eliminating as much individuality as possible while also putting it into play come game time.”

Reber is a long way from the old-school coaches who whistled down a drill midway through and lined their players against the boards for a bag skate. While she can be stern when needed, she understands the importance of communication being a two-way street. Not only does she need to coach, she needs to listen.

“Communication is huge,” she said. “Blowing the whistle and screaming at them isn’t going to do much for them in the long run. If it’s warranted, we will be a little hard on them. There’s a time and a place for it.”

Reber said her education at Harvard studying the human brain and how it works has benefited her when it comes to coaching hockey.

“It allows me to read their personalities a little better and adjust to each individual,” she said. “In my four years, I learned a lot about people and their behaviors in general. Every year we have a new team with new people. I take what I have learned and apply it to each individual. I try to relate to them in some way and make them feel a part of this team.”

Reber benefits from a strong youth program that feeds her quality players. Her message to the girls coming up through the ranks is simple: to have fun.

“Whether they are with the varsity program for one or four years, I want them to have some of the best times of their lives during this time,” she said. “Secondly, I want them to grow both as players and as people. High school is such a vulnerable age so I hope that their time in the program helps them take some vital steps into becoming the person they want to be.”

Of course, the players need to show up prepared to compete for a spot. And practices are designed to make the team better on a daily basis. Reber doesn’t talk about past accomplishments and she doesn’t talk about future possibilities. To her, it doesn’t matter what other coaches are saying or parents are talking about.

“We care about what is said on our bench and in our locker room,” she said. “That is how we move forward. Our focus is to get better with every day. We want to keep our minds in the present with every day, every practice and every game without getting caught up in things that have yet to happen.”

Reber’s focus on fun and forming positive relationships with her players built on trust and accountability translates into success in her mind, state championship or not.

She is certainly grateful for the team’s success over the course of her three years. More importantly, she is grateful for the opportunity she has coaching and mentoring young women in her community.

“Coming to the rink and spending time with such an incredible group of girls is something I will never take for granted,” she said. “They continuously put a smile on my face and are so fun to work with.” 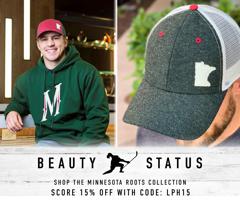