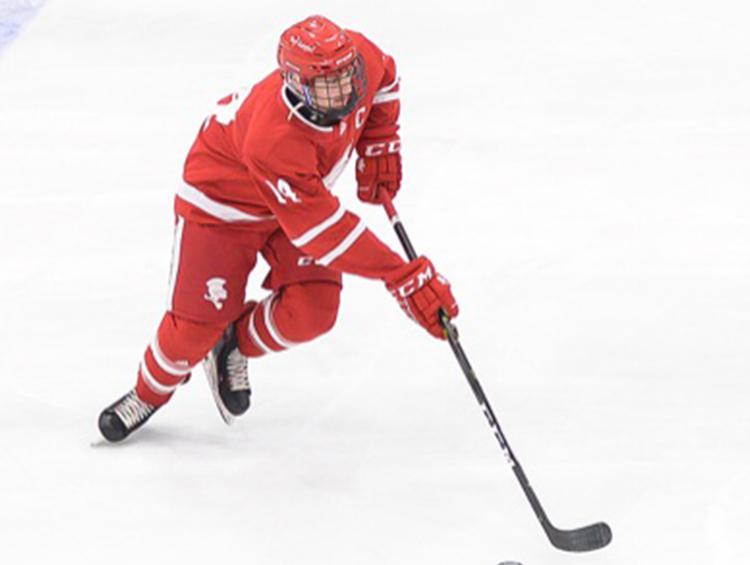 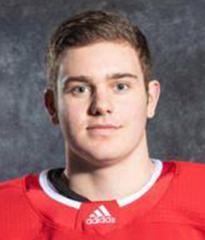 State of Hockey: How did you get into hockey?
Nathan Schweitzer: My older brother played and I wanted to do the same. We always set up a rink in our backyard when we were younger.

SOH: Who has had the biggest influence on you as a hockey player?
NS: My brother. He was never super good at it, but with him being four years older than me, I always thought he was amazing at hockey and really looked up to him. We still talk all the time about hockey but now it's about my game and what he sees.

SOH: Favorite hockey memory?
NS: Going to Quebec for the International PeeWee Tournament and playing in front of 12,000 fans.

SOH: Describe your game...
NS: 200-foot defenseman. I play strong in my own end with a strong stick and I also like to join the rush and get up in the offense. I'm a good puck-handler that is patient and composed.

SOH: What sport(s) do you play besides hockey?
NS: Golf